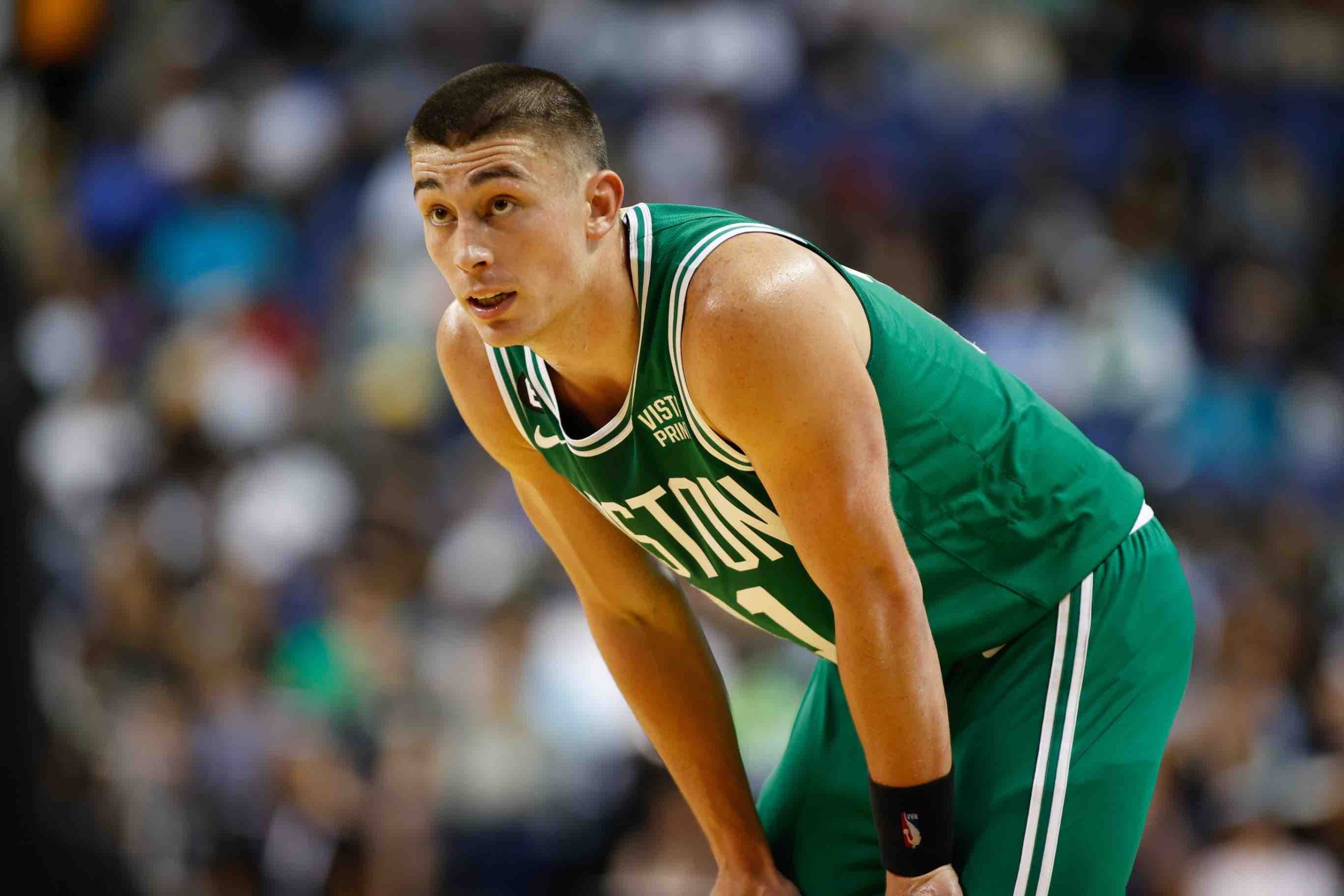 Boston Celtics have picked up guard Payton Pritchard’s team option for the 2023-24 season, according to a report.

According to The Boston Globe’s Adam Himmelsbach, the Celtics have re-signed Pritchard through the 2023-24 season following a successful spell with the team since 2020.

According to a league source, the Celtics have picked up Payton Pritchard's 2023-24 team option.

The 24-year-old has featured in two of Boston’s five regular season games this year against Orlando and Chicago, averaging three points and one assist per game in five minutes.

Pritchard featured in all six games of the NBA Finals earlier this year as the Celtics fell short at the final hurdle against Steph Curry and the Golden State Warriors.

Grant was the obvious hero, but let's not forget about big time Payton Pritchard's performance off the bench:

His shooting made huge difference in this game. Highlights: https://t.co/f75kB1APJk

Boston are 3-2 to start the season but have lost consecutive games at the hands of Chicago and Cleveland after three straight wins against Philadelphia, Miami and Orlando.

The Celtics are Vegas favorites to win an 18th championship in NBA betting at a price of +575 ahead of the Golden State Warriors and Milwaukee Bucks.