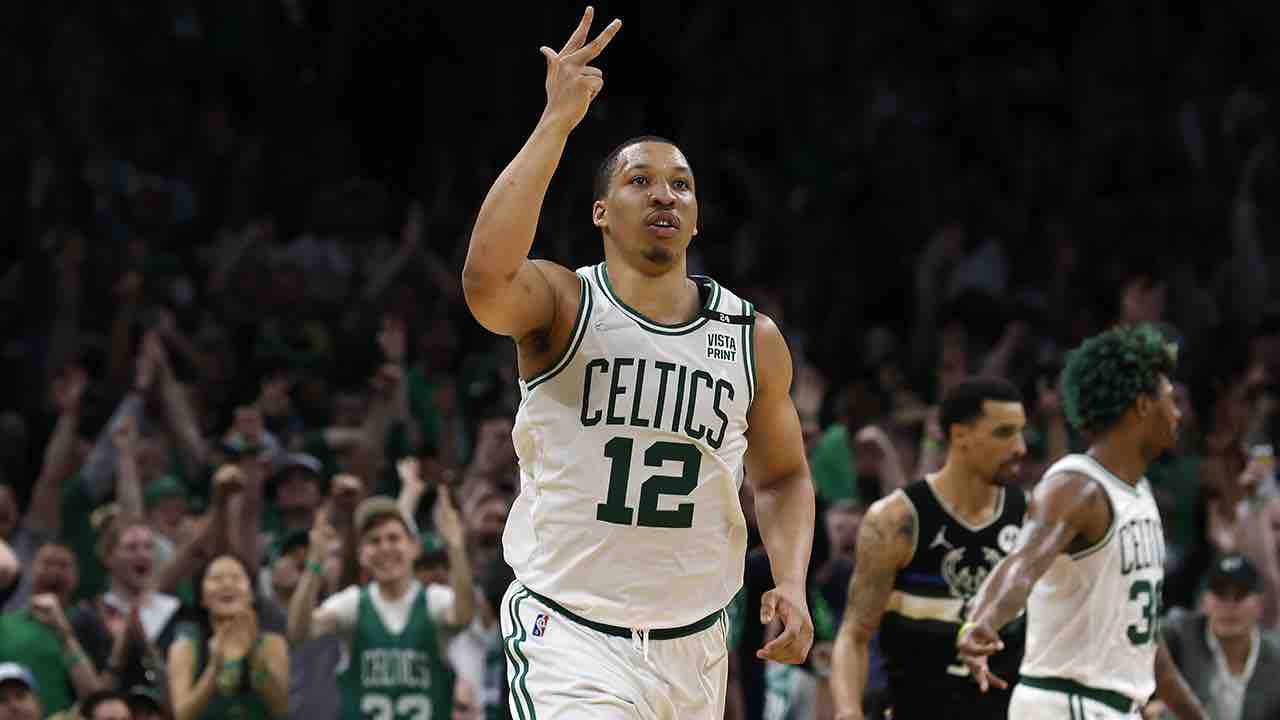 Boston Celtics forward Grant Williams is unlikely to be offered an extension by the team, according to Yahoo Sports insider Jake Fischer.

There is less than one week remaining for the Boston Celtics to negotiate deals for their three extension-eligible players: Grant Williams, Jaylen Brown, and Al Horford.

Brown and Horford are unlikely to sign extensions before the deadline, however Grant Williams was expected to be in line for a new contract prior to opening night against the Philadelphia 76ers.

Williams, 23, was one of Boston’s most consistent bench performers in the postseason and averaged 8.6 points, 3.8 rebounds, and one assist per game in 27 minutes per game.

The Boston Celtics are unlikely to sign Grant Williams to a contract extension, per @JakeLFischer

“There does not seem to be an extension coming for forward Grant Williams, sources said” pic.twitter.com/8uLcdkuU9q

The forward posted one of the best individual performances of the Celtics playoff run, with a Kelly Olynyk-style 27 points in Game 7 vs the Milwaukee Bucks during the second round.

Never forget when Grant Williams went for 27 points against the defending champs and sent them home in Game 7 🔥
pic.twitter.com/OA382fE9pM