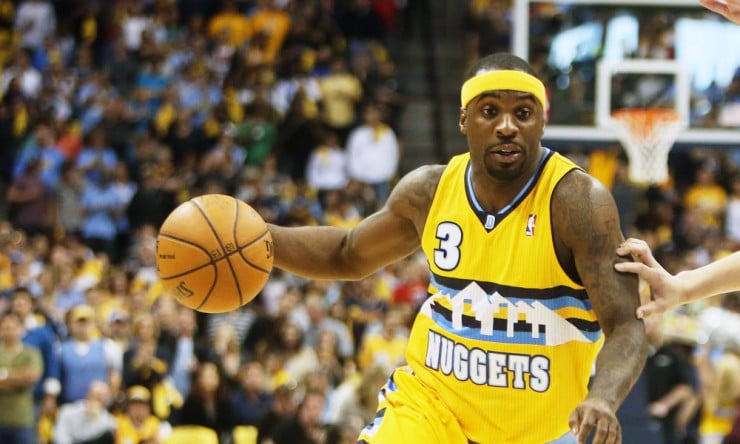 Do the Nuggets have to move on from Ty Lawson?

Yes. I think so. I mean, well, one, Ty, he has not demonstrated what you want from the leader of your team and a guy who they’ve handed the keys to. He’s not demonstrated the kind of leadership that you want. And you have a young kid named [Emmanuel] Mudiay coming in who I think has a chance to be a star in this league. Right now the best player on the team is Ty Lawson. As a young player in the league, you come in 19-20 years old, you oftentimes try to emulate some of the actions on the floor and off the floor of the best player because that’s one day what you want to be. So I think just from the standpoint of the welfare of Mudiay and the well-being and the growth of Mudiay, you have to get Ty Lawson and you have to move him along.