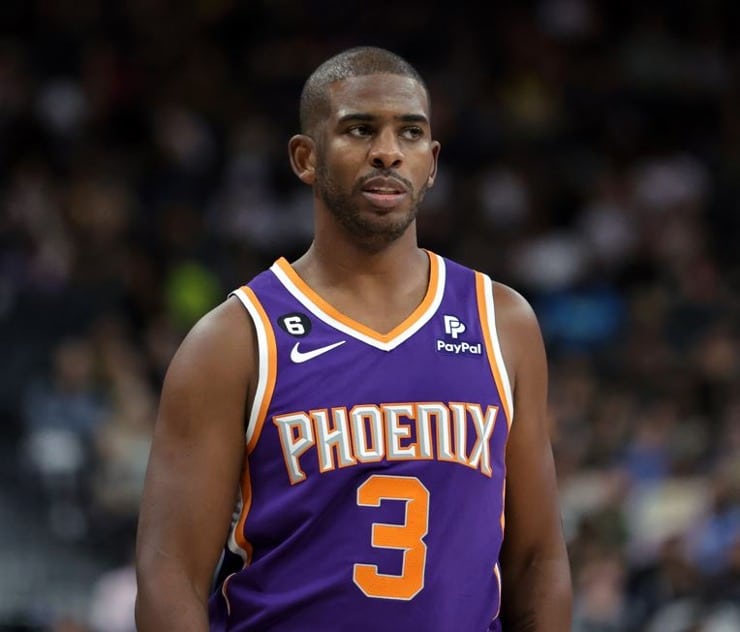 The Phoenix Suns have the best record in the Western Conference right now at 16-8. Phoenix is 7-3 in their last ten games and have been on a roll lately. Devin Booker leads the way scoring for the Suns this season with (28.4) points per game. Injuries have left some key players out for the team, but a twelve-time all-star is set to return tonight after missing the last month with a heel injury.

Chris Paul ironically last played on 11/7, playing just 13 minutes and scoring two points vs the 76ers. Barring a setback, Paul is set to return to the Suns tonight exactly one month after he played last. In the ten games Paul has played in this season, the Suns are 7-3. Monty Williams will be thrilled to have his veteran PG back in the lineup.

NBA betting sites have the Suns at (+850) to win the Finals this season.

Pheonix Suns star Chris Paul – barring a setback – intends to make his return tonight against the Boston Celtics after being sidelined for a month with heel injury, league sources tell @NBAonTNT, @BleacherReport.

Chris Paul likely to return for the Suns tonight

Chris Paul is one of the true point guards still left in the league. He’s always looking to make the right play and get his teammates involved, hence the reason he averages (9.5) assists per game for his career. In the ten games he played for the Suns his year, he has over nine assists in eight of those games.

Even after missing the past 14 games due to a heel injury, Paul still averages the third highest minutes per game (30.2) out of any of the Suns players. His leadership is crucial for the Suns. In his 19th season, Paul has so much knowledge and natural instincts in the game.

He was a key piece in their run to the NBA Finals in 2021. In the Finals, he averaged (21.8) points, (2.7) rebounds, and (8.2) assists per game while averaging (37.3) minutes per in that series. Paul was also apart of the Suns team that had the best record in the league last season at 64-18. Having Paul back will be a huge boost for the team offensively.