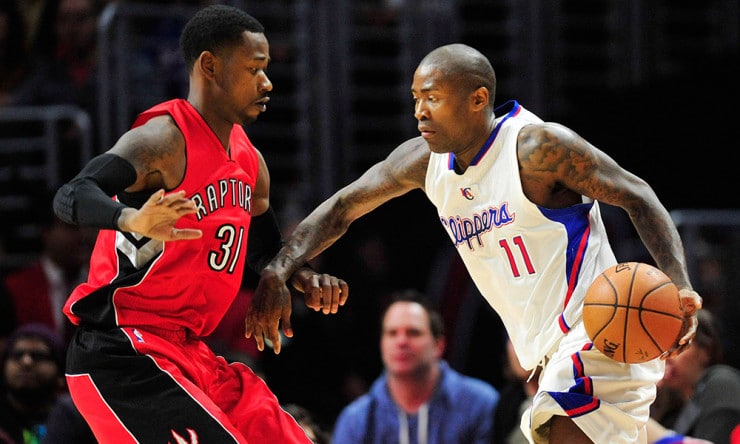 (Clippers’ guard Jamal) Crawford, 35, is entering his 16th season. As usual, his name was mentioned in trade rumors after the team lost in the Western Conference semifinals. He’s still here, but what’s going to happen to his minutes?

Crawford was asked about that, and he gave the answer one would expect from him.

“I think it will be a lot of sacrifice, obviously, to sacrifice minutes, whatever it may be,” he said. “Your common goal has to be winning.”