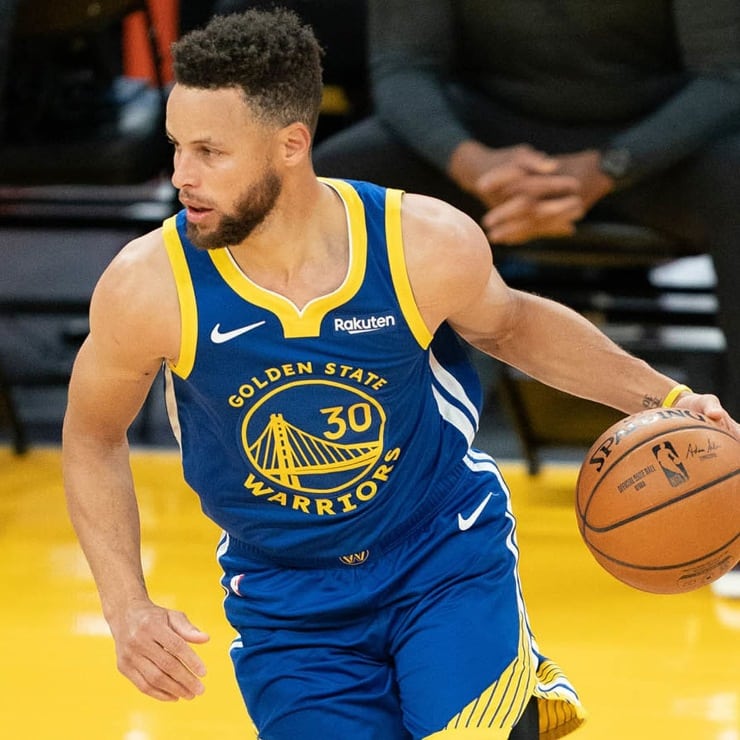 The Golden State Warriors go for two in a row against L.A teams when they play host to the Los Angeles Clippers Thursday, October 21, at 10 P.M at Chase Center in San Francisco, California. Posted below are BetOnline odds for this matchup.

The Warriors are one of the ten teams over the luxury tax thresholds. Golden State joined Nets, Clippers, Lakers, Bucks, Jazz, Sixers, Celtics, Trail Blazers, and Raptors as teams projected to be taxpayers this season. Following the decision to lock up franchise player Stephen Curry for the next five years ($201 million), the Warriors face the consequence of paying luxury tax with team salary ballooning to $159.9 million.

“He did a good job, he played well, kind of came in and fit in right away with his passing and being able to get guys shots and backdoor cuts for layups and things like that,” Lue told Andrew Greif of The Los Angeles Times.

Clippers: Nick Batum – OUT (Personal), Serge Ibaka – OUT (Back), Kawhi Leonard – OUT (Knee)

The Los Angeles Clippers will be missing the service of Kawhi Leonard for most of the season after the star forward underwent surgery this offseason. Nevertheless, the Clippers believe they remain one of the top teams in the league since they still have All-Star forward Paul George and a mix of veterans and up-and-coming players.

In the season-opening win over the Lakers 121-114, Golden State played like the team that won three championships in four seasons. Despite still missing the service of Klay Thompson and a couple of their young guys, the Warriors still managed to surprise the Lakers with balanced scoring and several key plays down the stretch. Stephen Curry recorded his eighth career triple-double to compensate for a horrible shooting night (5-for-21), stuffing the stats sheet with 21 points, 10 rebounds, and 10 assists. Jordan Poole also showed why NBA pundits picked him as one of the favorites to win the Most Improved Player of the Year after posting 20 points on an 8-for-18 shooting.

The Clippers hold a 6-4 head-to-head record against the Warriors in the past 10 meetings. They also covered the spread and went OVER those victories. But judging by their performance vs. the Lakers, it seems this Golden State may have recaptured the form that catapulted them to success in the last 2010s. Though a Clippers team with Paul George remains a pretty solid squad, the Warriors will prove they are the real deal again this year.

Pick the Warriors to win outright and cover the spread. Also, expect Golden State to control the game’s pace and score +120 points, pushing the total score OVER. For more NBA odds, go to BetOnline.