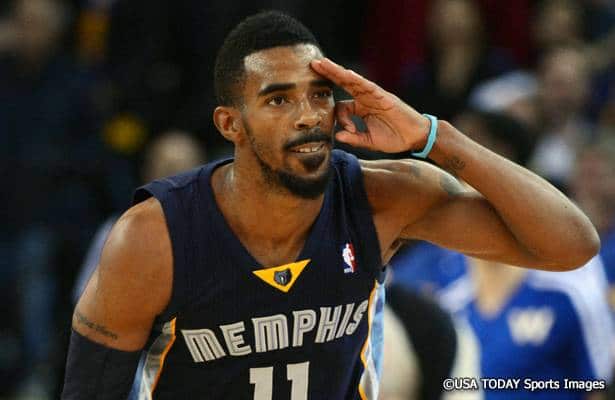 Memphis Grizzlies point guard Mike Conley says he and his teammates will pay the $30,000 fine their coach, David Fizdale, received for criticizing the officiating after the team’s Game 2 loss to the San Antonio Spurs.

Conley reportedly said when he heard the coach’s “Take that for data” line, “We told him right away, you’re not going to have to pay that.”