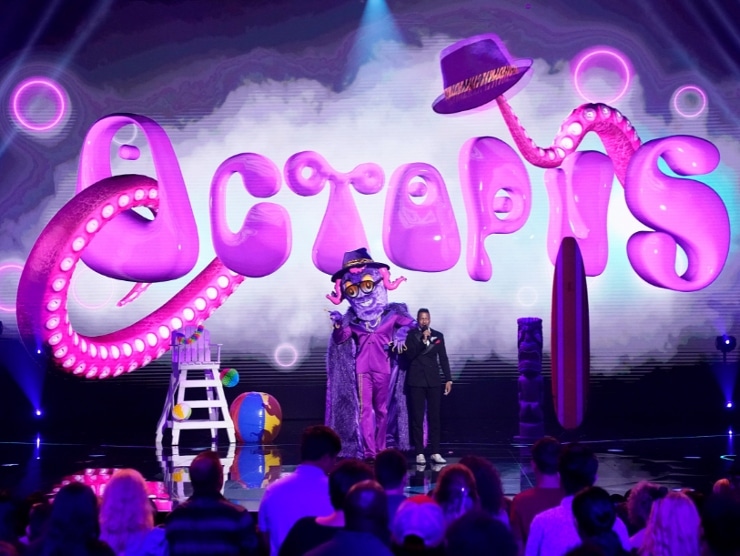 On Wednesday night, Los Angeles Lakers center Dwight Howard was eliminated from The Masked Singer television show. He performed “Tutti Frutti” by Little Richard. This song was released in October 1955. Howard was wearing a purple and pink octopus costume. After his exit, he explained in an interview, “I did singing lessons. I did dancing lessons. I even did my own stuff, my own homework, drills that I never thought you’d have to do for singing.”

Howard was disappointed that he lost after only the first episode. The 6’10” center put in a lot of work to prepare for this once-in-a-lifetime event. He also said, “I was infatuated with The Masked Singer, and trying to win this show. It was crazy.” Judges Robin Thicke, Nicole Scherzinger and Jenny McCarthy had no idea who was underneath the costume. However, Ken Jeong—the other judge—guessed correctly.

McCarthy presumed the towering singer was Dennis Rodman, whereas Nicole thought he was Shaquille O’Neal. Everyone assumed the tall singer had to have been an NBA player. It was quite comical. Howard was not as surprised when Jeong said his name, considering the two of them starred in an Adidas commercial together.

Moreover, Howard does not regret participating. The 35-year-old also mentioned, “I’m sorry that I didn’t make it to the end of the show, but I had so much fun. It was one of the best things that I’ve ever done in my life. I’m so grateful for my experience, and if I could do it again, I’d do it every summer.” 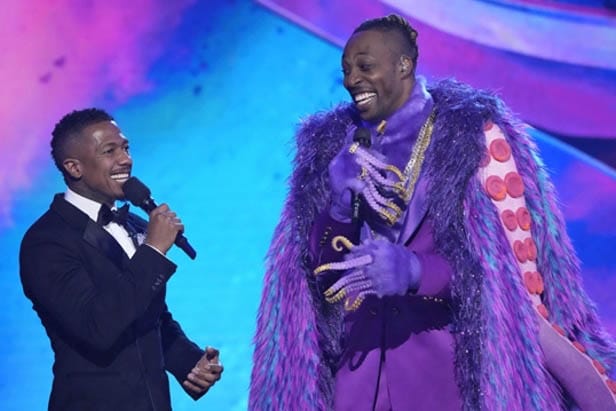 Furthermore, the 17-year veteran signed a one-year deal with the Lakers on Aug. 6, 2021. Last season, he averaged 7.0 points, 8.4 rebounds and nearly 1.0 assist per game in 69 games played. As a center and power forward, he was selected All-NBA First-Team five times in his professional career. He also won Defensive Player of the Year three times (2009-11). To add to that, he led the NBA in rebounds five times and blocks twice.

Additionally, the eight-time All-Star helped the Lakers organization win their 17th championship back in the 2019-2020 NBA season. He will earn $2,641,691 in the upcoming season, and he was selected first overall by the Orlando Magic in the 2004 NBA Draft. According to Basketball-Reference, Howard has a hall of fame probability of 99.7%.