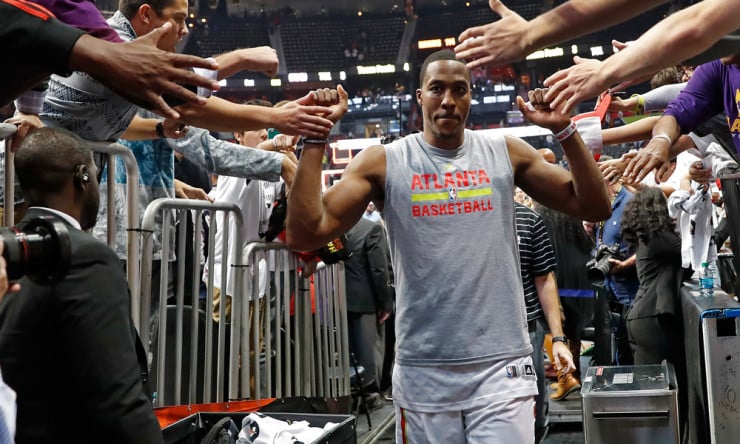 Atlanta Hawks center Dwight Howard was pulled over for speeding in the early morning hours of April 28 — the same day as the Hawks’ series-ending Game 6 loss to the Washington Wizards in the first round. Howard was going 95 mph in a 65 mph zone, prompting Dunwoody, Georgia, police to pull him over, according to the police report obtained by the Atlanta Journal-Constitution. Upon questioning Howard, police learned the Hawks center was driving on a suspended registration and without insurance.

Howard was ticketed for lack of insurance, given a verbal warning for speeding and had his car towed. The Hawks were eliminated 115-99 in a game that tipped off less than 18 hours after Howard’s incident.