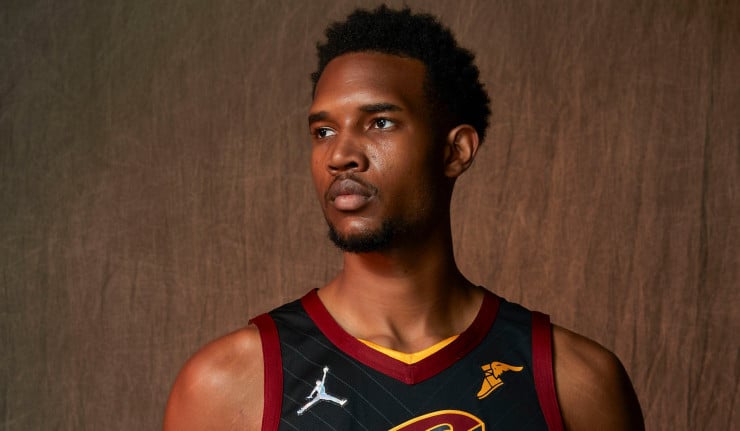 The Cleveland Cavaliers are the third best team in the Eastern Conference right now with a 13-8 record. Donovan Mitchell and Darius Garland lead the way scoring for the Cavs this season. Cleveland runs with an underdog mentality as other teams in the East like the Celtics and Bucks may overshadow them. A key piece in their success this season is second-year pro Evan Mobley, who’s impressed his teammates with his production.

Cleveland has said that they want to get Mobley more involved on offense and the coaching staff said they see a “Hall of Fame potential” in within him. He’s the third highest scorer on the team this season behind Mitchell and Garland. Mobley has the size and talent to be an elite PF/C in this league for a long time.

NBA betting sites have the Cavaliers at (+1600) to win the Finals this season.

When Mobley was asked about his offensive growth, he had this to say.

“You definitely want to get better every single time and get more uses for sure. So I was expecting that.” – Evan Mobley

In 21 games played this season, Mobley has seven double-doubles and is shooting a career-high 55 percent from the field this season. His teammate Darius Garland was asked what it’s like to play with the Mobley.

“It’s crazy ’cause he’s 21 like he hasn’t really just got all his tools together. I mean, sometimes it still looks like he’s trying to get used to his seven-foot size out there. I mean, he’s really a unicorn, like there’s not a lot of people like him on this planet, and it’s cool to just have him as a teammate for sure.” – Darius Garland

He and Jarrett Allen have been an elite duo down low for the Cavs. Not many teams in the NBA have two players as skilled and as tall as the tandem are. The Celtics and Bucks are ahead of the Cavs in the East, but Cleveland will be fighting hard all season to keep the highest playoff spot possible once the time comes.