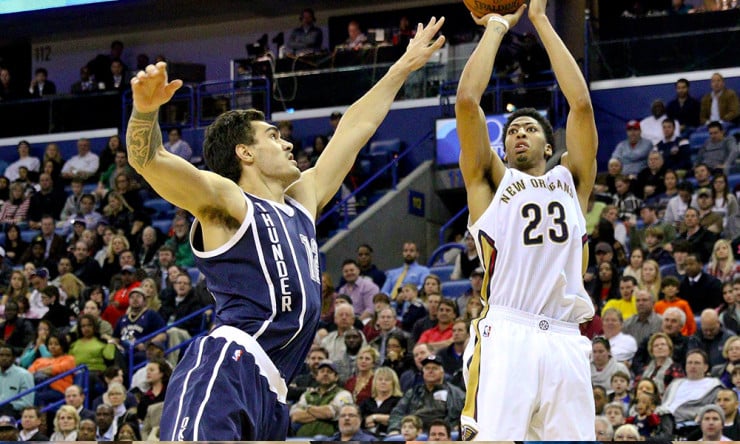 New Orleans Pelicans coach Alvin Gentry has big plans for star power forward Anthony Davis. One of the objectives he disclosed Tuesday night that he wants Davis to achieve is extend his shooting range to make more corner 3-point shots next season.

”That’s got to become a consistent shot for him,” Gentry said. ”I don’t think he’s going to have any problem doing it. If you go back and look at his high school days, he was a very good 3-point shooter. But all of sudden he decided to grow six or eight inches. He still has that range, but I don’t think it has been incorporated in the offense in college or the pros that he’s been in.

”We want him to shoot that shot. So I think you probably see him make more 3’s than he’s made his entire career.”