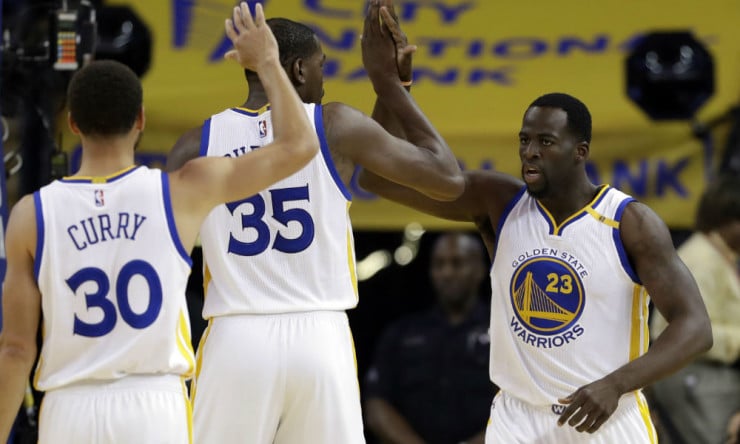 After blowing a 3-1 NBA Finals lead to the Cleveland Cavaliers last year, the Golden State Warriors made sure history didn’t repeat.

Led by Finals MVP Kevin Durant, the Warriors defeated the Cavs 129-120 on Monday night at Oracle Arena in Game 5 of the Finals to win their second NBA championship in three seasons.