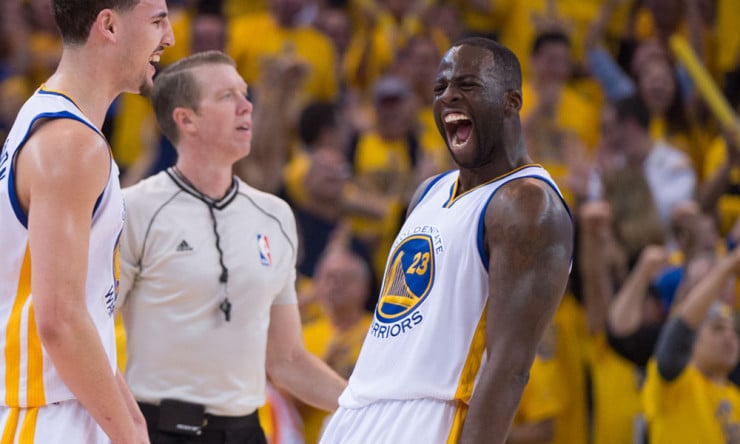 When asked about finishing five layups over Los Angeles Clippers center and bouncing port crane DeAndre Jordan on Saturday, the Golden State Warriors’ ever-versatile Draymond Green made a succinct declaration of his powers: “Best center in the league.”

He soaked up the pause that followed, stone-faced. Finally, he revealed the declaration to be a deadpan when he cracked a smile and added, “Nah, I’m just playing.”

With Golden State coming off a blowout road loss in Portland, Green responded with another triple-double (18 points, 11 rebounds, 10 assists) and a first half in which he held Jordan to one field goal. (To be fair, Jordan finished with 16 points and 21 rebounds).