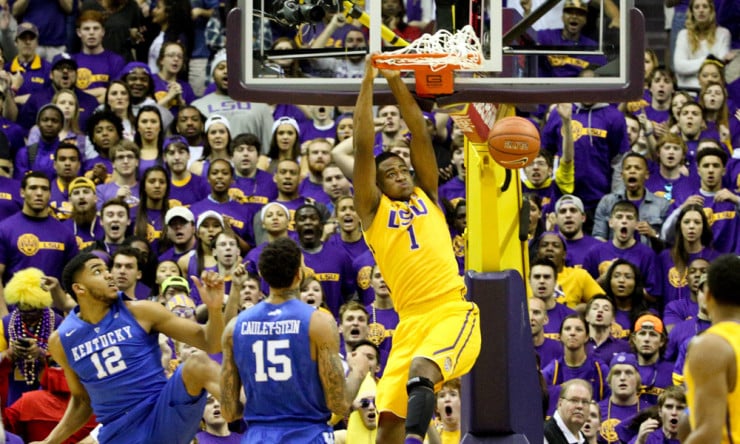 Martin entered Monday’s game against the Charlotte Hornets averaging 7.7 points, 4.7 rebounds, and 1.3 blocks per game in 24.2 minutes per game. Martin has started every game since the season opener in place of JaMychal Green who sprained his left ankle.

Martin, the former 25th overall pick of the 2015 draft, has been slowed by injuries in his first two seasons. The most serious injury was a fractured left foot in September of 2015. Now, the 23-year-old forward hopes to fulfill some of the promise he showed at LSU where he averaged 16.9 points, 9.2 rebounds and 1.2 steals per game as a sophomore.