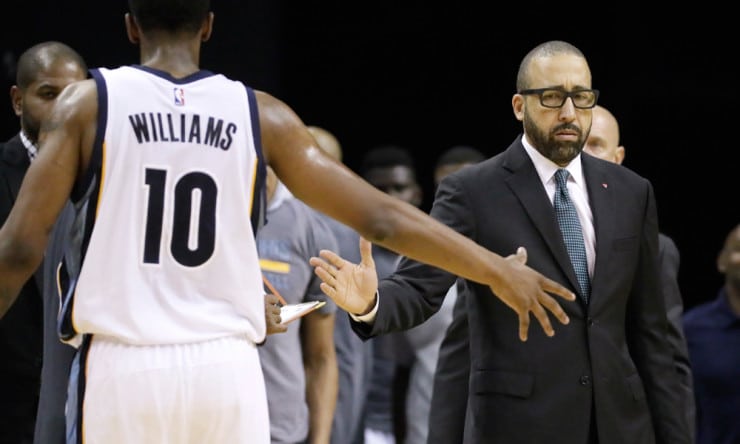 (Grizzlies coach David) Fizdale has tried rookie Wade Baldwin IV, Andrew Harrison and (Tony) Allen at backup point guard throughout the season. But (Toney) Douglas, who is on his second 10-day contract in Memphis, appears to be the keeper at the position. Barring a potential trade, indications are the Grizzlies intend to sign Douglas for the rest of the season once his current 10-day deal expires next week.