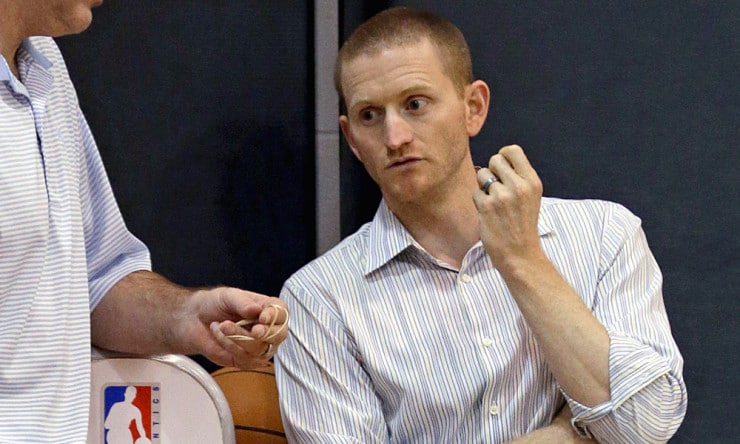 The Hawks are in the final stages of an agreement to operate a D-League franchise much earlier than originally expected, according to a person familiar with the situation.

The Hawks will replace the Magic in operating the Erie (Pa.) BayHawks beginning with the 2017-18 season. The deal would not interfere with the timeline for the Hawks’ planned franchise in College Park that will begin operating for the 2019-20 season.