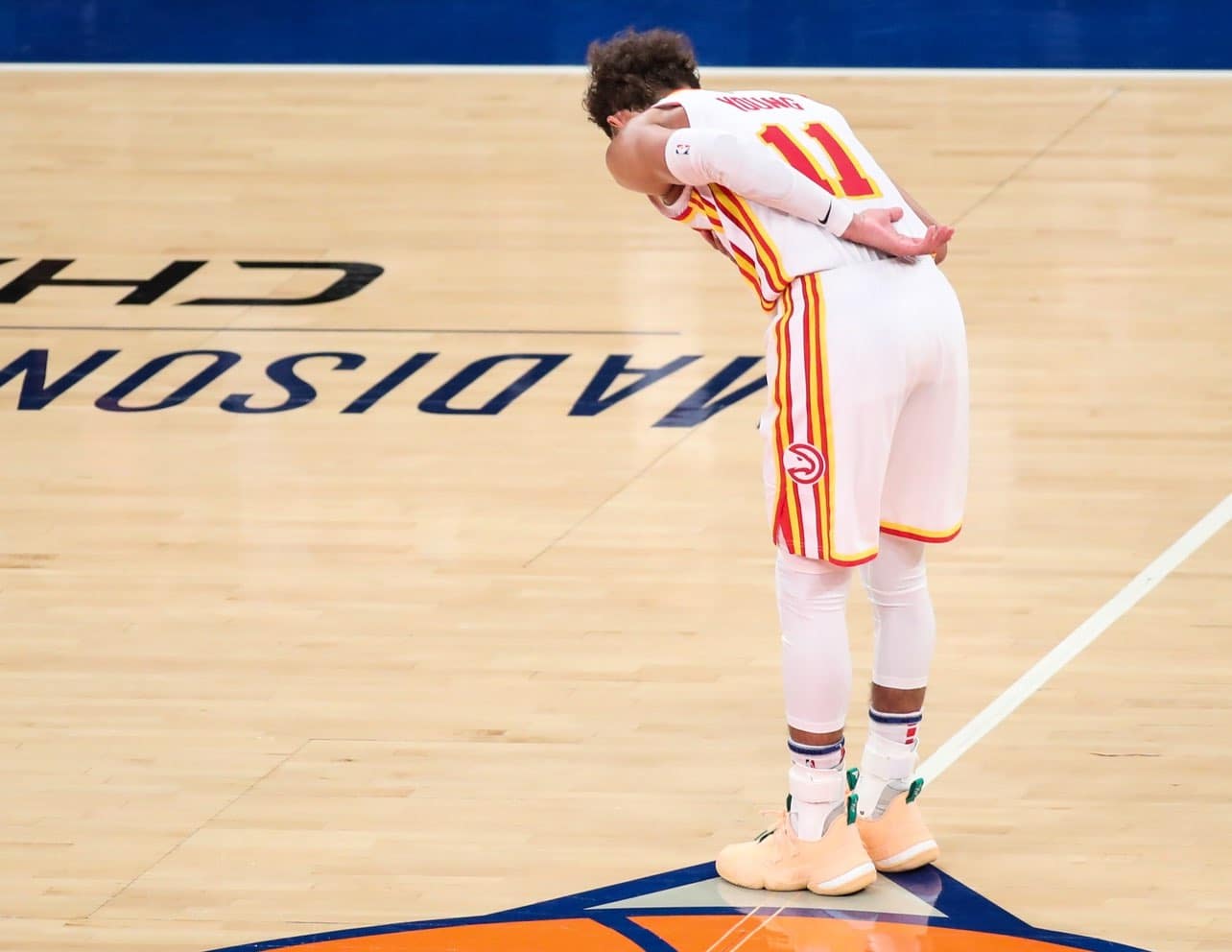 Before their miraculous 123-122 win vs the Chicago Bulls yesterday, the Atlanta Hawks were on a three-game losing streak and needed a win to get back on track. There have been a number of exciting ends to games so far this season, but rookie AJ Griffins buzzer beater last night may have been the best we’ve seen. The Hawks got a few lucky bounces to send the game to OT where Griffin would seal the deal for them.

Griffin was the 16th overall pick in the 2022 NBA draft, from the Duke University. For the season he averages 10.0 points, 2.0 rebounds, and 1.0 assists per game. This was the fifth game this season that he finished with 17 points or better. He was the hero that the Hawks needed to win that game and he delivered in the most crucial point possible. Certainly a game the rookie will never forget.

NBA betting sites have the Hawks at (+5000) to win the Finals this season.

AJ GRIFFIN AT THE BUZZER IN OVERTIME FOR THE WIN

It seemed like Trae Young hit the game winner in OT with just 1.0 second left, putting the Hawks up 121-119. All the Hawks needed to do was not foul on a three-point shot and they would have a decent chance to win. The exact opposite happened when Bogdan Bogdanovic fouled DeMar DeRozan on a three-point attempt and sending him to he line to shoot three free-throws. DeRozan calmly knocked down all three free-throws and gave his team a 122-121 lead with .5 seconds left in the game.

Atlanta had just enough time to get a catch and shoot attempt to win the game. Most would have anticipated that the ball would have went to Trae Young in a situation like this. Rather, they used him as a decoy on a screen and nobody was protecting the rim for the Bulls. That gave AJ Griffin a chance to catch the ball and twist his body sideways and stayed controlled enough to knock down a game-winner. This was his second buzzer beater of the season. He also hit a clutch shot to beat the Raptors on 11/19. He’s now the first rookie in franchise history to have multiple game-winners in a single season.