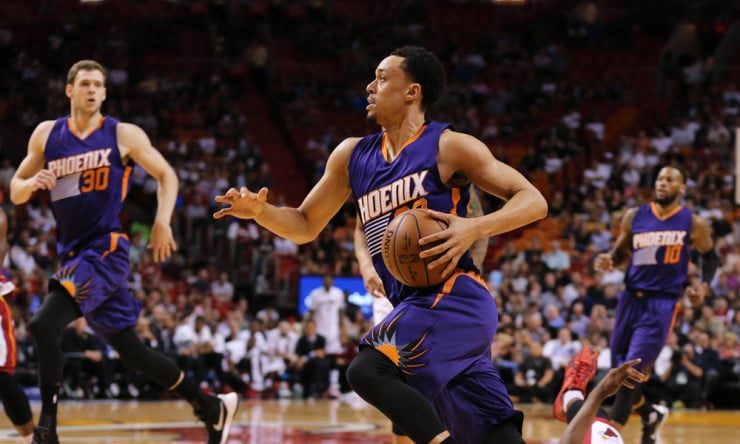 Both players were signed in late September to compete for a spot, but DeAndre Bembry has improved faster than expected from a triceps injury. Jenkins spent three seasons with the Hawks as a first-round pick in 2012. He also played for Phoenix and Dallas and has averaged 5.1 points and 1.5 rebounds per game in five seasons.