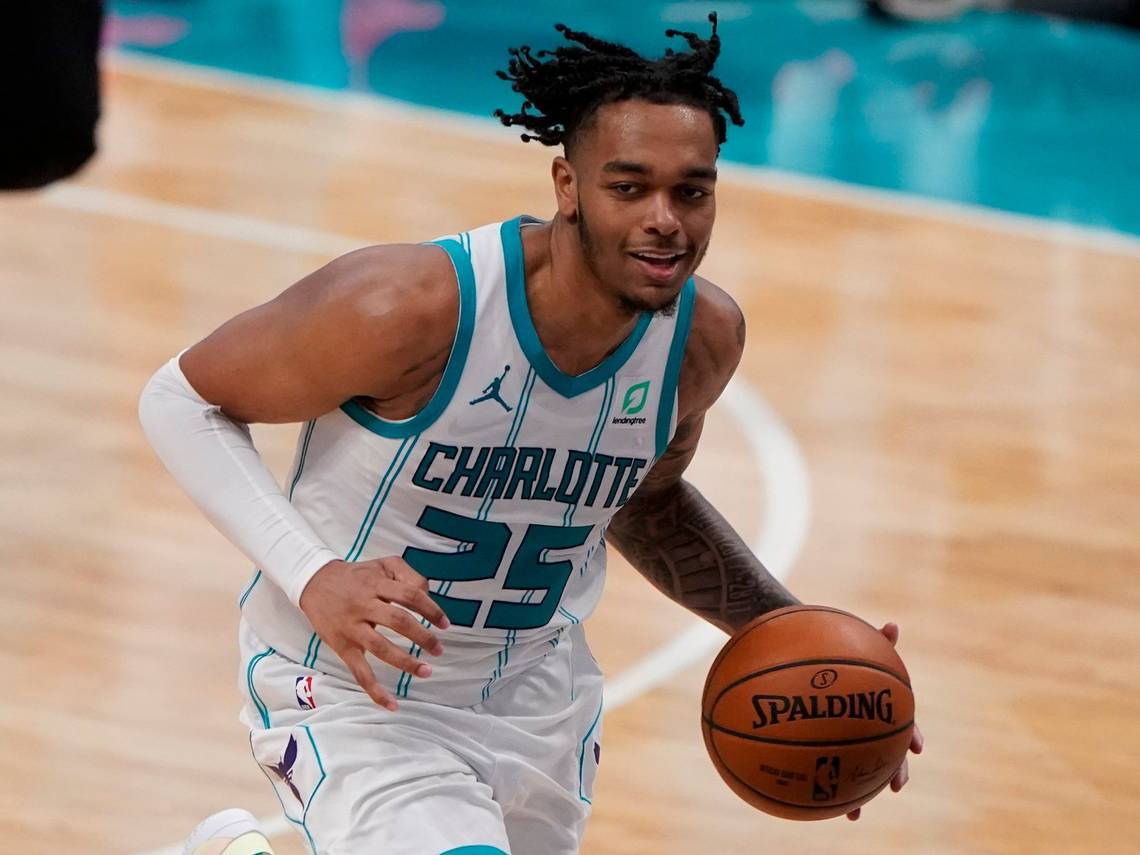 Charlotte Hornets power forward PJ Washington is denying the social media rumor that he is paying $200k per month in child support payments to ex-girlfriend Brittany Renner. Yesterday on Twitter, the 22-year-old power forward broke his silence. He posted, “Stop the cap.” For older adults, this is slang for “stop the lies.” Renner is a 29-year-old fitness model and social media personality. Their relationship first started back in 2019 when Washington played for the Kentucky Wildcats. In May 2021, Washington announced they had a baby boy together. 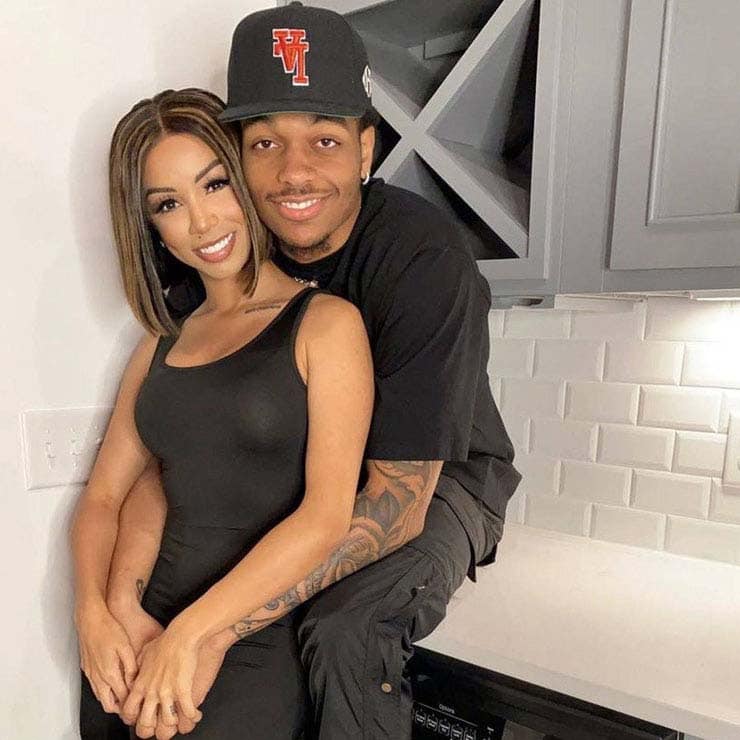 However, things took a turn for the worse a couple of months later when Washington tweeted, “You can never build a kingdom with someone who still craves attention from the village.” Then, last month in a deleted tweet, he posted, “you was faking it all along.”

At the end of July, Renner and Washington unfollowed one another on Instagram. Some folks on social media are suggesting that Renner played him like a fiddle all along. Only the two of them know the truth. This is a difficult situation for the child especially. If the rumors are false, the separated couple still have to arrange child support payments and custody.