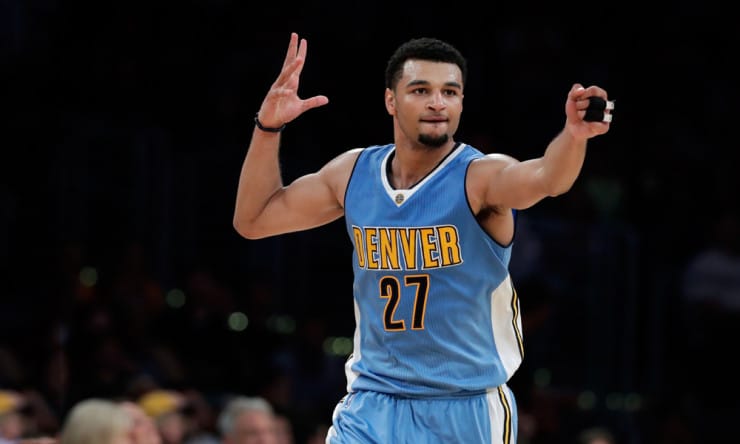 Jamal Murray had hoped to play with the Nuggets in summer league, but while he’s come a long way since offseason surgery in May, he won’t. The rising second-year guard knows there’s no need to push things right now.

“At this time I don’t want to force it,” Murray said. “It’s good to be out there, working on my conditioning, how I’m moving, all of that; just get back to basketball movements.”

Murray will be 100 percent by the time Nuggets training camp starts in September. And when it does, he will be the most explosive version of Murray anyone has seen since early in his freshman season at Kentucky. He’s been practicing with the Nuggets’ summer league team this week in Denver. He’ll continue to do so in Las Vegas.