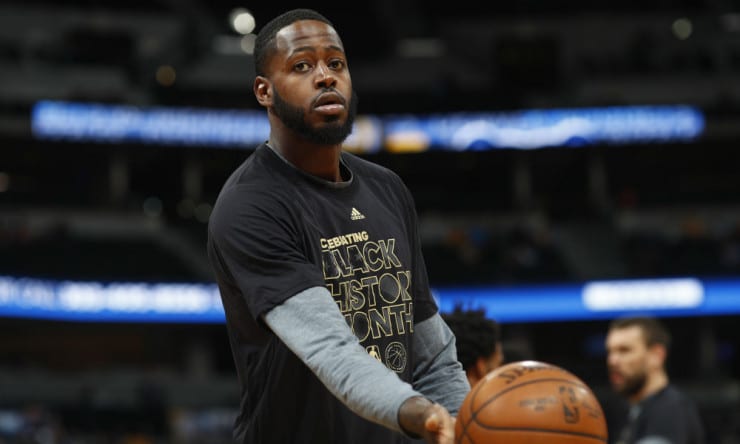 After a lengthy stalemate, free agent forward JaMychal Green agreed to terms with the Memphis Grizzlies on a new two-year, $17 million contract.

Entering his fourth season, Green is coming off of a career year after emerging after an impactful rotation player for David Fizdale’s team.