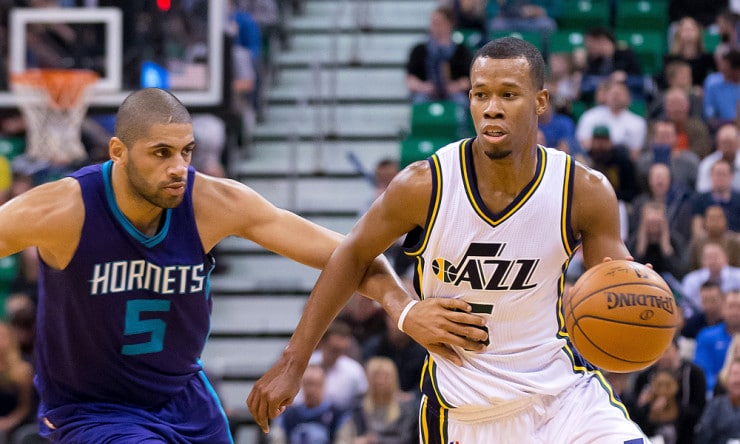 Utah Jazz shooting guard Rodney Hood has a bone bruise but no structural damage on his hyperextended right knee, league sources told ESPN after learning the results of an MRI performed Sunday.

Hood suffered the injury late in Saturday’s 114-107 win over the Orlando Magic. His knee buckled when he tried to go up for a layup in transition, and Hood screamed in agony after he went down, prompting fears that he might have suffered a season-ending knee injury. Hood will miss at least one game, but he is not expected to be out an extended period of time.