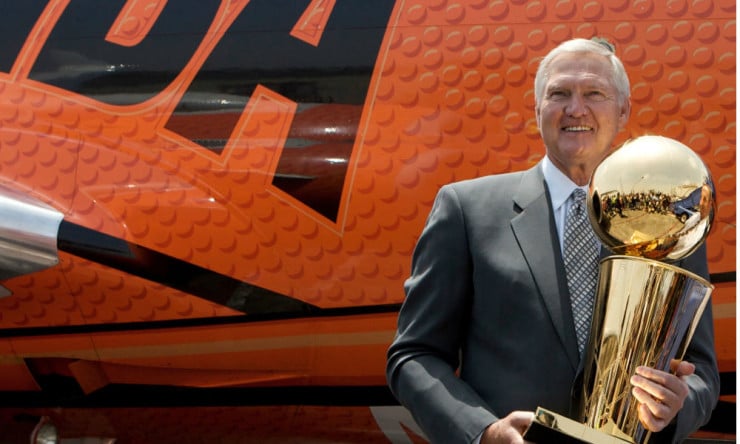 As the championship champagne flowed like a river in the Golden State Warriors locker room on Monday night, Jerry West and his wife, Karen, walked slowly out of a back entrance of Oracle Arena. Minutes earlier West had been in the tunnel as the exuberant Warriors ran toward the bubbly. Draymond Green, at full tilt, stepped on the brakes when he came to West. They embraced and talked for a long minute. A few seconds later Kevin Durant came by, and he, too, stopped to talk warmly to the Logo.

Then West turned, took Karen’s hand, and they walked out the back way, no longer—as he and very few people knew at the time—a Golden State Warrior.

In a few weeks West will become a special consultant (exact title to be determined) for the Los Angeles Clippers, more or less the role he had played with the Warriors for six years, which included two championships. West had been in touch with the Clippers, particularly owner Steve Ballmer, over the last couple of months after it started to become evident that he and the Warriors were ending a relationship that had begun in 2011.

Sources say that a strain had developed between West and the ownership group, which is headed by hedge-fund legend Joe Lacob and Hollywood heavyweight Peter Guber. But West said he would not address those reports. One thing is clear: It was his decision to leave.