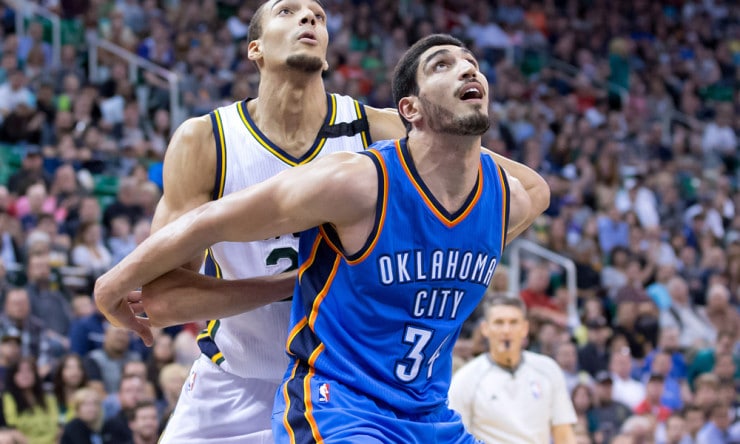 Seven years later, (Enes) Kanter is on the Thunder, and Fenerbahce is in Oklahoma City. The teams are set for a friendly Friday night exhibition, the back end of a preseason home-and-home that tipped off in Istanbul back in 2013.

On the surface, this coincidental collision between Kanter and his former team would seem a cozy reunion. But in reality, it’s a lot more awkward than awesome.

Source: Anthony Slater of The Oklahoman