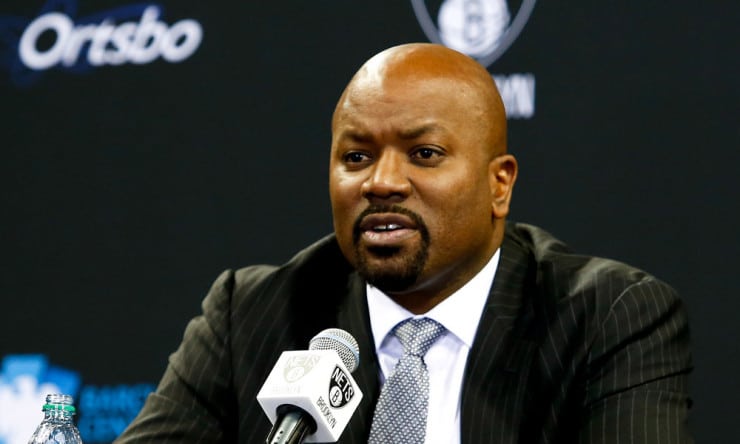 “The goal is to try to be under the tax,” Nets general manager Billy King said Wedneday. “That’s just the goal. How realistic is it? It may not be. But that’s the goal.”

One thing the Nets won’t be doing, according to King, is buying out (Deron) Williams or using the “stretch” provision on him to release him outright this summer. When asked if that were a possibility, King simply said, “No.”