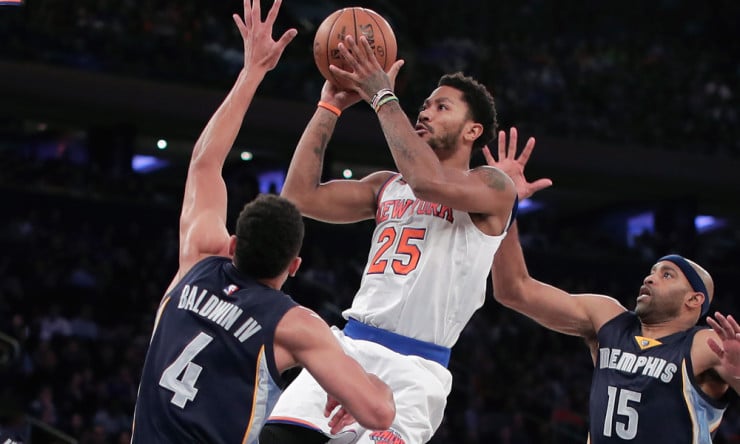 The Knicks announced shortly before Sunday’s game against the Golden State Warriors that there would be no in-game music, video or other entertainment during the first half.

The motivation was to allow fans to “experience the game in its purest form,” according to a message posted on the scoreboard. “Enjoy the sounds of the game,” the message read. The team declined to comment further on the decision.