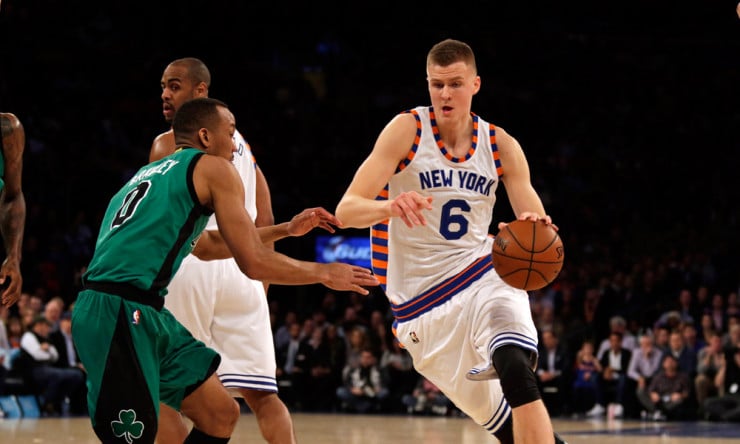 But with Kristaps Porzingis, the Knicks have one of the most enticing recruiting tools. And the 21-year-old wants to do his part when the time is right.

“I think (I’ll recruit players), yeah,” he said ahead of Thursday’s game against the latest Super Team, the Warriors. “Of course, you want to build a team around you so you can win, so you can go all the way and win the championship one day. Of course, that’s on everybody’s mind, I think, that’s in a position to do that.”