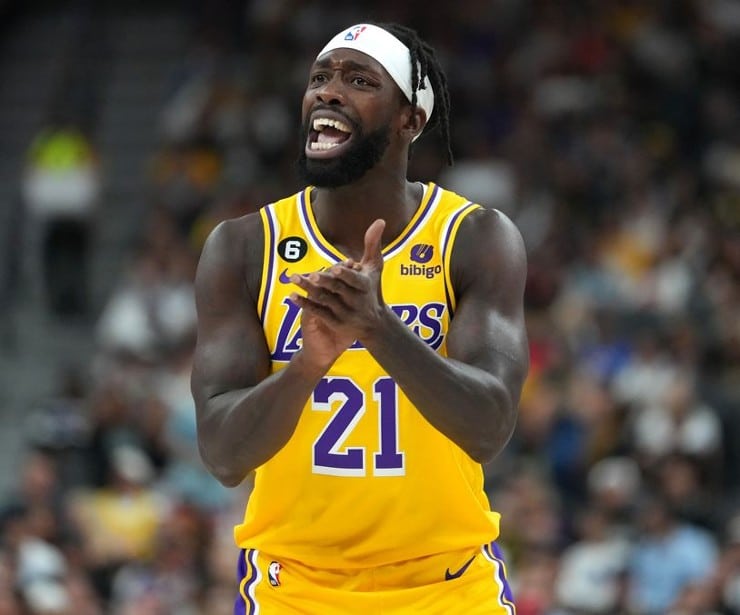 The season does not looks as doom and gloom as it was a few weeks ago for the LA Lakers. LA is 6-2 in it’s last eight games and that was in large part of Anthony Davis carrying the team while Lebron was waiting to come back from a minor injury. Their front office has not been shy to hide the fact that the Lakers are in the market to make a big time trade in the near future.

Lebron and the Lakers hit the 20-game mark on Wednesday this week and no big trades have happened yet. There’s been a ton of speculation on what the Lakers are going to do and too many reports to follow. Fans are starting to get worried and anxious about what the future of this season will look like. According to a league source, the Lakers are now awaiting the Dec.15 deadline when players who signed free-agent contracts last season can be traded.

NBA betting sites have the Lakers at (+6000) to win the Finals this season.

The Lakers are weighing three different paths for a potential trade, per @jovanbuha

“Path 1 is to trade Russell Westbrook…Path 2 is to trade some combination of Patrick Beverley, Kendrick Nunn and picks…Path 3 would be two separate deals” pic.twitter.com/Sz2qxT4PdP

When the time comes to make a trade to upgrade their roster, here are the potential trades that could happen.

According to John Buva of The Athletic, the Lakers would likely be leaning in the direction of options two or three. The closest the team has been to making a trade this season is talks about the Lakers trading for Pacers center, Myles Turner, but nothing has come of it. Option two is arguably the most effective and simplest way the Lakers can get the assets they need. They are lacking shooters right now and could afford to trade away some secondary pieces for a player or two who can improve their roster right now.