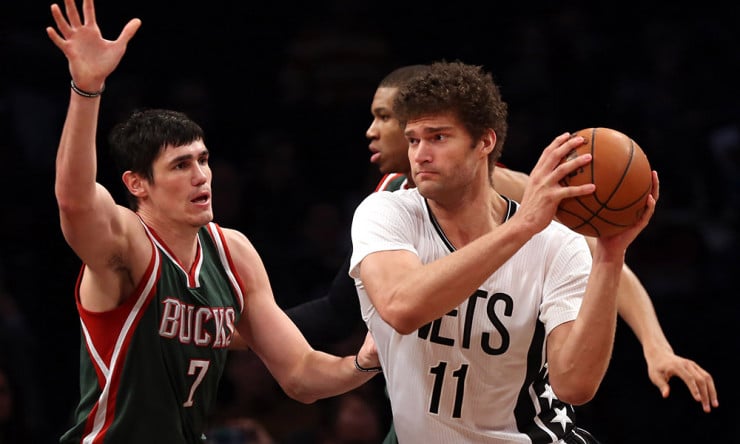 The Nets are still on the process of hiring a general manager and yet several league executives claim that the club is willing to deal Brook Lopez and/or Thaddeus Young.

One scenario has Young being moved to Toronto for a package that could include Patrick Patterson and point guard Delon Wright. The Nets may want a first round pick and Toronto just happens to own the Knicks 2016 first round pick