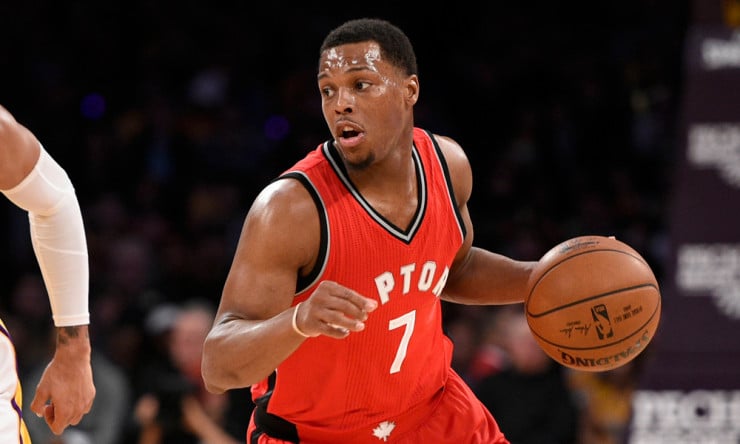 This time it was a 102-101 loss to the Detroit Pistons, a game Toronto led by 16 points going into the fourth quarter, a disheartening defeat in which some defensive issues became major ones, with the coverage blown on the game-changing play.