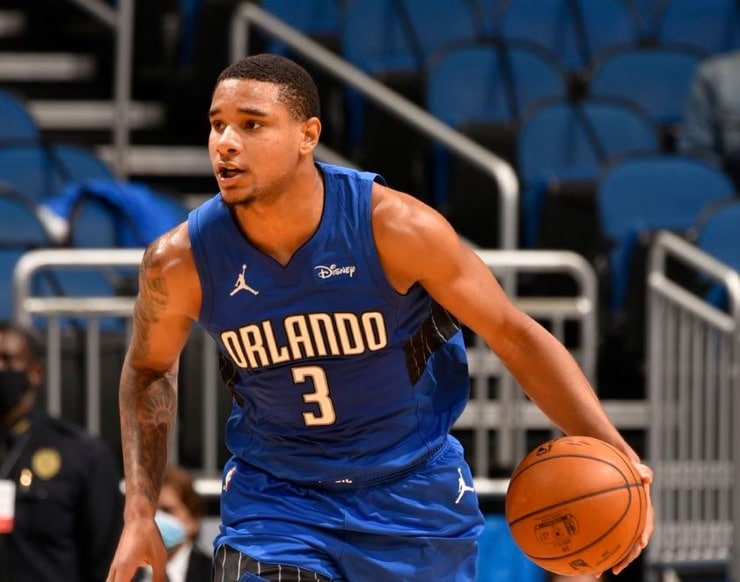 Orlando Magic forward Okeke Chuma underwent an arthroscopic procedure on his left knee Monday, and the third-year player is expected to miss at least a month. The 24-year-old will be re-evaluated in four weeks.

According to ESPN, Okeke went through a chondroplasty, which is corrective surgery designed to repair the cartilage of the knee. During the procedure, a surgeon removes damaged tissue from the joint itself.

Based on a couple of NBA betting sites, the Magic have the sixth-lowest odds to win the championship in 2023. Sportsbooks are not anticipating a playoff appearance this season.

Orlando has not qualified for the postseason since the 2019-20 season, when the team lost in five games against the Milwaukee Bucks in the first round of the playoffs.

Under Magic coach Jamal Mosley, the team is 33-81 overall.

Magic forward Okeke Chuma underwent an arthroscopic procedure on his left knee, expected to miss at least a month

Prior to Okeke’s injury, through 18 appearances this season, the Magic wing was averaging 5.4 points, 4.2 rebounds, and 1.4 assists per game. Plus, he was shooting 36.8% from the floor and 30% outside the arc.

Okeke Chuma has not played since Nov. 21, when the Magic lost 123-102 against the Indiana Pacers. He missed all six of his shot attempts and played less than 13 minutes as a starter.