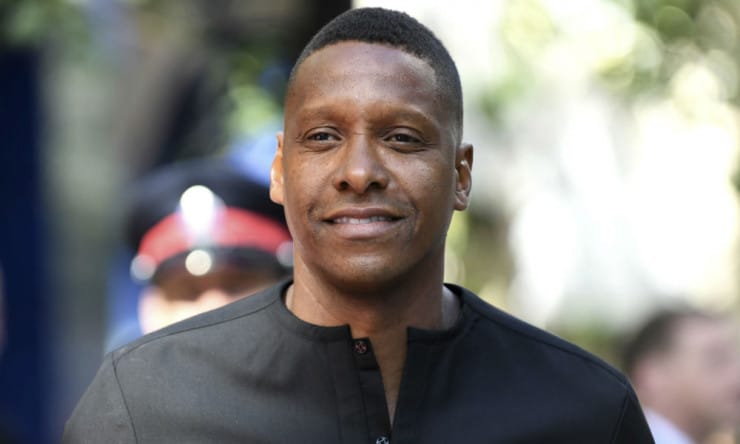 Toronto Raptors president Masai Ujiri voiced support for Dwane Casey on Wednesday but said the head coach will be evaluated, just like everyone else on the team, following a second-round sweep by the Cleveland Cavaliers.

“I believe in Dwane Casey, I believe in the work he’s done. It’s not different than anything I’ve said last year,” Ujiri said at the team’s season-ending session with reporters. “I’m looking at everything, negative and positive … and how it all comes together.

Ujiri is “absolutely disappointed” by the way the season ended but said when he looks at the big picture, he likes what he sees.