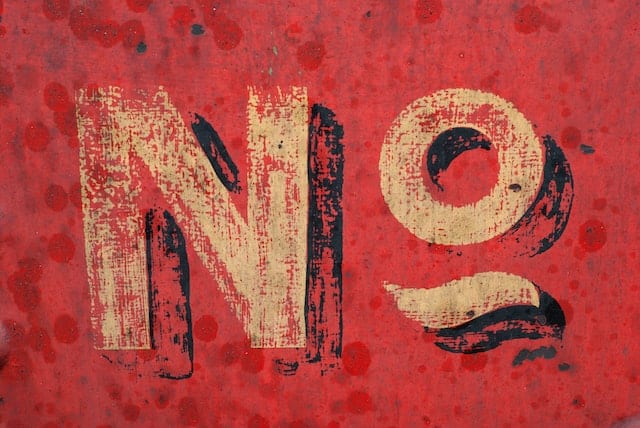 The reasoning remains staunch: the Massachusetts Gaming Commission argues that at least ‘some’ mobile operators require a competitive bidding process, whereas the retail licenses are all existing Massachusetts gaming entities that will simply be adding an online skin.

DrafKings had sent a letter to the Gaming Commission, giving an agenda point for Thursday’s Commission meeting stating “Commissioner Updates: a) Discussion on Request from DraftKings for Reconsideration of Commission Vote on Staggered launch”. Analysts expected it to be rejected, and so appears it to be the case.

DraftKings argument for a universal launch read as follows: “This decision to launch mobile sports wagering after retail sports wagering would artificially limit consumer choice and consumer protections, stunt the state’s sports wagering market, and put mobile first operators, such as DraftKings, at a competitive disadvantage compared to others”.

Carley Judd-Stein, Chair of the Massachusetts Gaming Commission stated: “I read the letter completely, I didn’t see any new circumstances or any point of clarification that we needed to address”. Commissioner Bradford Hill added: ” don’t think we need to revisit this; I think we had a very good conversation back when we voted on this. I continue to look at reports throughout the nation and other places regarding a staggered launch, and I feel very comfortable with what we did was the right thing to do. I think people are concerned we might be giving a leg up if we do this staggered launch, I don’t agree with that, not with the reports that I’ve seen”.

Although there were concerns from Commissioner Jordan Maynard, the census was that there would be no advantage; and evidence from states prior have been disregarded.