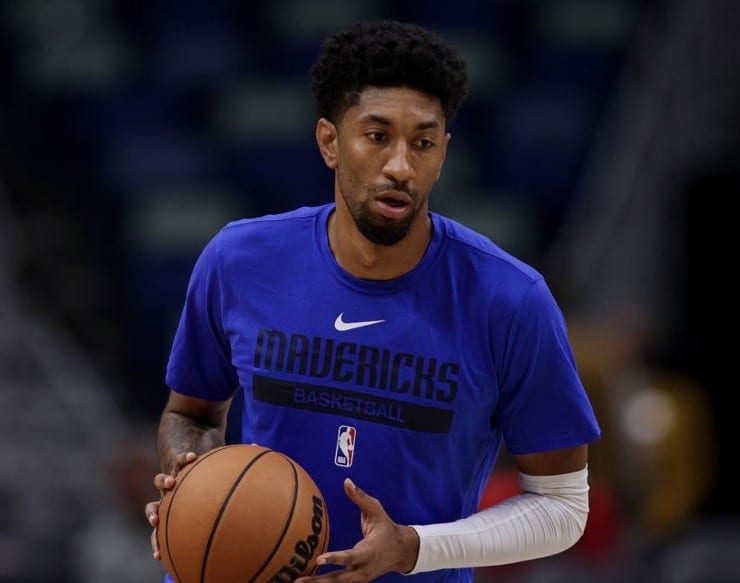 On Christmas Day, Christian Wood of the Dallas Mavericks became eligible for a four-year, $77 million contract extension. In the Mavericks’ 124-115 win over the Los Angeles Lakers on Sunday, the 27-year-old ended his outing with 30 points, eight rebounds, seven assists, four steals, and two blocks in 38 minutes as a starter.

Referring to a couple of NBA betting sites, the Mavericks have the 12th-best odds to win the championship in 2023. A few sportsbooks show greater odds for the New Orleans Pelicans and Denver Nuggets.

“I’m happy to be here,” Christian Wood told ESPN when asked about the possibility of an extension. “That’s what I’ll say. The vibe is good. … I’m open to it.”

I asked if it needs to be for four years. “I can’t answer that,” Wood said with a laugh before walking away. https://t.co/h2v9FE09Uz

In November 2020, Wood signed a three-year, $41 million contract with the Detroit Pistons, as part of a sign-and-trade deal with the Houston Rockets. Of course, the forward was then traded to Dallas back in June. Now, he is making $14,317,459 this season in a Mavericks uniform.

Mavericks G.M. Nico Harrison will likely offer the sixth-year player a new contract. Although Wood has made starts in only six games this season, he leads the team in blocks, logging almost one per game. But he’s averaging a career-high 2.3 turnovers per game as well.

This is the max extension the Mavericks can offer Christian Wood.

*They are limited to offering him a contract starting at 120% of this year's salary with 8% raises in the following seasons. Total time in the contract can be up to 5 years in the future (counting this season) pic.twitter.com/k36D0NKNoH

Not to mention, it boils down to how much Harrison and Mavericks owner Mark Cuban value Wood. His 30-point game on Christmas Day was his second of the season. The UNLV product has logged six double-doubles with the team. He trails only Luka Doncic in scoring with the Mavs.

On Dec. 16, in Dallas’ 130-110 win over the Portland Trail blazers, the wing scored a season-high 32 points on 11-of-17 (64.7%) shooting from the field. In addition to knocking down two 3-pointers, Wood also grabbed 12 rebounds. Since he has only missed three games with the Mavs, the front office should keep him.