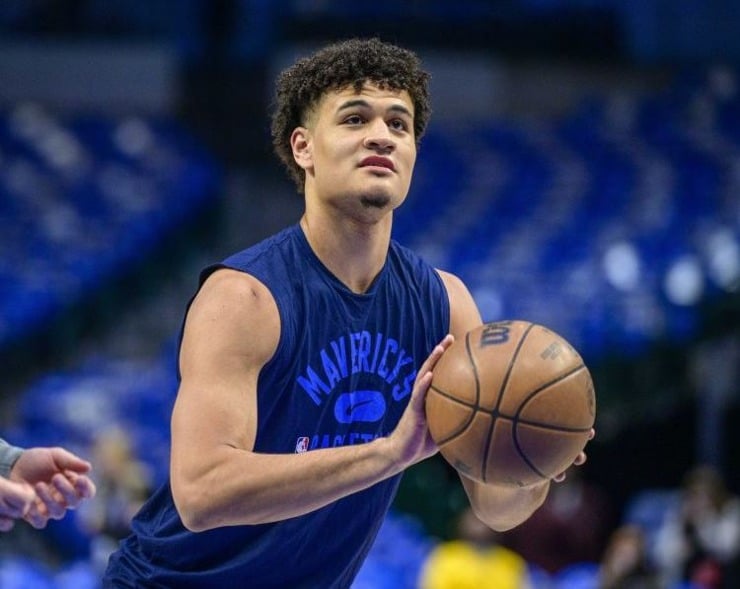 Dallas Mavericks coach Jason Kidd has been impressed by Josh Green’s performances this season. He has improved every year. The third-year guard was selected 18th overall by the team in the 2020 NBA Draft.

On Monday night, in Dallas’ 130-111 win over the Phoenix Suns, Green ended his outing with 16 points, four rebounds, five assists, and two steals in 32 minutes of action.

According to some NBA betting sites, the Mavericks have the 11th-best odds to win the championship in 2023. A few sportsbooks show better odds for the Denver Nuggets and Los Angeles Clippers.

Jason Kidd: “Josh [Green] is going to get paid.”

Kidd said that last season about Jalen Brunson and was right. I recommend that Mavs get an extension done this time.

“Josh [Green] is going to get paid,” the Mavericks coach said after the win. Through 23 appearances this season, Green is posting career-high numbers. He is averaging 7.2 points, 2.3 boards, 1.2 assists, and 1.0 steal per game. Plus, the guard is shooting 60.2% from the field and 46.2% from downtown.

“It means a lot,” Green mentioned when asked about Kidd’s comments. “Anything coming from coach means a lot, especially putting myself into where I was a year ago.

“I was down in Frisco a year ago, so being able to hear that, it’s awesome… There’s nothing better [than] when your head coach is interactive with you and teaching you, especially a Hall of Fame guy.”

Dallas has a 13-2 all-time record when Green scores double digits. While Luka Doncic is the clear MVP of the Mavericks, averaging 33.4 points, 8.5 rebounds, 8.5 assists, and 1.8 steals per game, Green steps up when the three-time All-Star falls short of scoring 40 points.

Josh Green’s reaction to Jason Kidd wanting to get him paid: “I was down in Frisco a year ago, so being able to hear that, it’s awesome.”

Also: “There’s nothing better [than] when your head coach is interactive with you and teaching you, especially a Hall of Fame guy.” pic.twitter.com/lLwK8H1nDN

Furthermore, the Mavericks guard has come a long way since his days in the G League. With the Salt Lake City Stars during the 2020-21 season, Green logged 13.5 points, 4.8 boards, 3.5 assists, and 2.2 steals in six appearances.

In November 2021, a year after signing a four-year, $13.64 million contract with Dallas, the guard then spent time with the Texas Legends, the team’s G League affiliate. The Mavericks exercised his $4,765,339 team option for the 2023-24 season back in October.

If Josh Green continues to play well for the remainder of the season, the 22-year-old will receive his payday. The Mavs are 12-11 and rank ninth in the Western Conference.