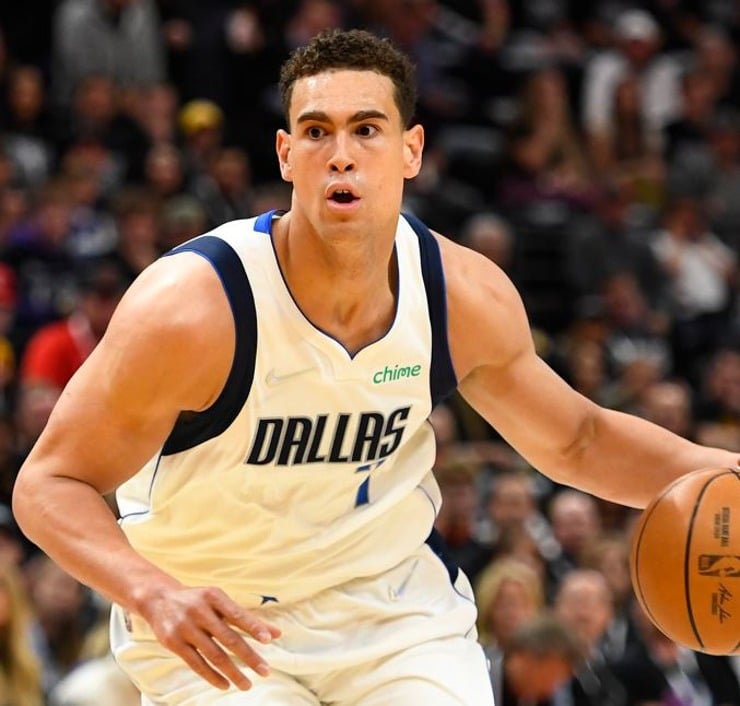 Dwight Powell might not be a superstar player, but the nine-year veteran is still making an impact on his Dallas Mavericks teammates, especially Spencer Dinwiddie.

“Having been a guy, speaking for myself right now,” said Dinwiddie, “that’s played every role from 15th man up until the second guy, All-Star level, Dwight being a guy who started on a Western Conference Finals team lost his job is the first, second, or third man in the gym every single day…”

According to a few NBA betting sites, the Mavericks have the 10th-best odds to win the championship in 2023. Check out which sportsbooks show higher odds for the Denver Nuggets and Los Angeles Clippers.

Spencer Dinwiddie: “I hope every single Mavs fan listens to this monologue and has a different respect level for (Dwight Powell).” pic.twitter.com/2lkrYf1CIz

Through 18 appearances this season, Powell is averaging 5.9 points and 3.0 rebounds. Plus, he’s logging 17.1 minutes per game and shooting 70% from the field. During his ninth season with the Mavericks, Powell has made starts in 14 games.

Despite Powell seeing less playing time, he excels at supporting his team. Fans have criticized his performances countless times in the past. However, without the 31-year-old, the Mavericks would lack depth.

“Cheers the hardest for the people that play over him,” continued Dinwiddie. “When JaVale gets a dunk, he’s one of the first people off the bench. It’s an extreme credit to his character. It’s the hardest role to have in this league…

“Sometimes he doesn’t score, get a bunch of rebounds or whatever. I know Mavs fans give him a lot of flak for fouling a lot or falling on the ground a lot. But the things he does in rolling regardless of if he gets the ball, getting hit, getting hurt, getting knocked in the face, that is a gloryless job that allows guys like Luka and guys like myself to make plays…”

Dwight Powell throws it down off the slick wrap-around DIME from Luka 🤯 pic.twitter.com/8dqG0uoMMh

Moreover, Dwight Powell emphasizes the importance of sticking to a workout routine. Even if he feels he won’t receive much playing time from Mavericks coach Jason Kidd, the Stanford product always comes prepared.

“I think one of the biggest things [I have learned] is routine. Having a routine in terms of how you prepare, in terms of reading the scout and going through everything,” Powell told Oren Weisfeld of Sportsnet.ca before the Mavericks played the Raptors on Nov. 26.

“Being able to know that that’s one thing I don’t have to worry about in terms of preparation-wise for my body and for our scouts and all those things to really lock in.”