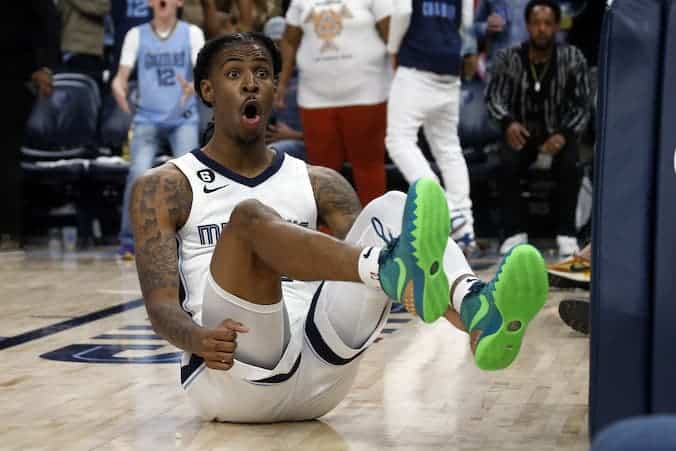 It’s a regular occurrence seeing sports teams take digs at each other online, and sometimes the simplest of tweets can make a great joke, and the Memphis Grizzlies media team did just that.

The Grizzlies celebrated their first win of the season against the New York Knicks, and ended up taking to Twitter to troll the Knicks after the game.

Ja Morant stole the show with 34 points and nine assists as the game headed into overtime, before the Grizzlies eventually prevailed winning 115-112, giving them a reason to poke fun at the Knicks

The two sides are set to meet again on November 27, and should Morant and the Grizzlies get one over on them once again, then there’s expected to be more digs incoming.