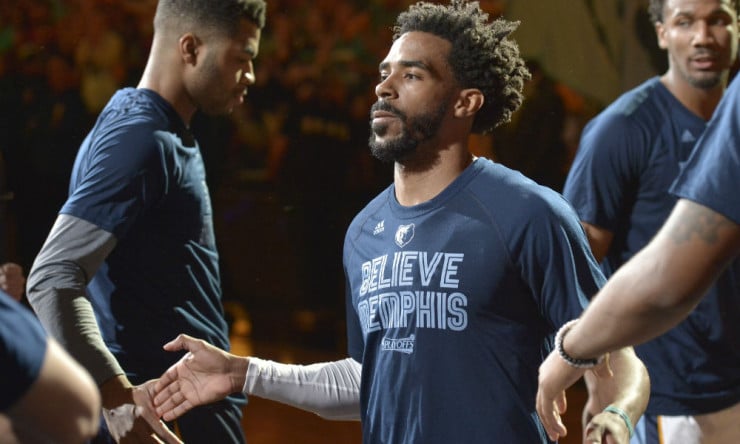 Memphis Grizzlies guard Mike Conley is out for an indefinite period because of soreness in his left Achilles and heel, the team announced Friday.

The Grizzlies did not provide a timetable for his return, saying only that they would provide an update in approximately two weeks.

“It’s unfortunate,” Grizzlies coach David Fizdale told reporters Friday. “But watching him play in pain like that and really trying to push through that stuff was worse to watch.”

Conley will undergo therapy to help in the healing process after consulting with physicians and the team’s medical staff.

The guard has started 12 of the Grizzlies’ first 14 games this season. Conley is averaging 17.1 points, 2.3 rebounds, 4.1 assists in his 11th NBA season. He has been playing an average of 31.1 minutes each game.