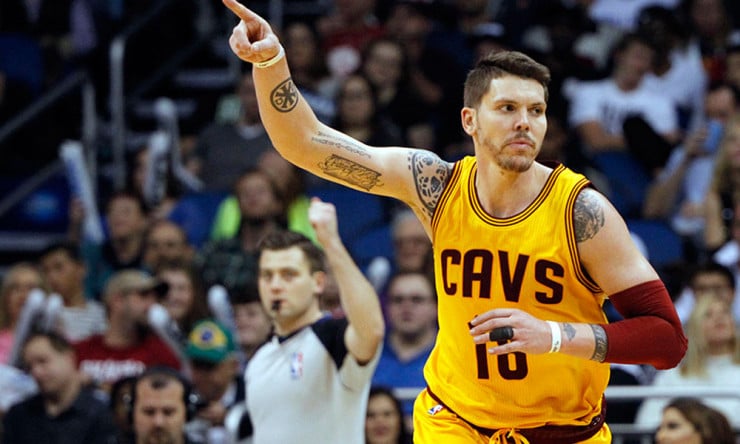 Mike Miller made his annual visit to the Hy Vee/Sanford Legends basketball clinic at the Pentagon on Saturday morning talking like retirement would not be considered anytime soon. If an NBA team has a job for him, he’s got 17 years of experience and a still-marketable 3-ball for them. That’s how it is going work.

“For me, it’s just a lot of fun – I enjoy playing,” Miller said. “I always will. My family still enjoys me playing, which is most important. So we’re going to keep going as long as we can. Every year is a new challenge and I enjoy those challenges. Until I quit, finding something to replace this will be hard.”

The former fifth overall pick and 2001 rookie of the year with the Orlando Magic has spent the last two seasons playing for Denver, his seventh NBA team. The term “elder statesman” sounds way too starchy but that’s essentially what he is. He’s under contract through the 2017-18 season with the Nuggets and sounds anxious to fulfill it.