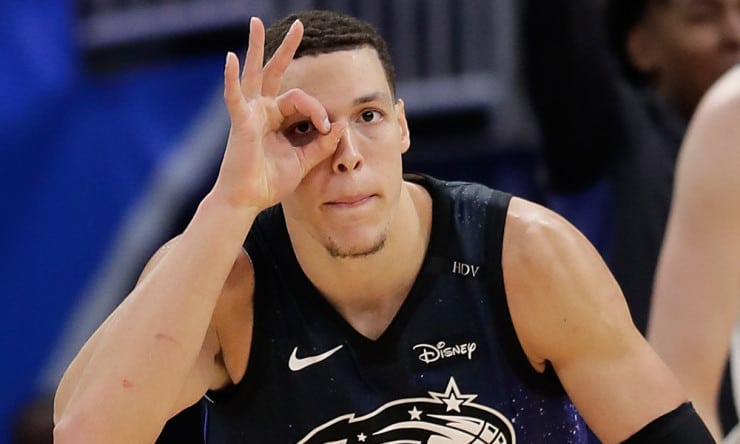 Another year. Another record. The NBA’s 3-point craze is not slowing down.

For the sixth consecutive season, NBA teams have combined to set a leaguewide 3-point record. Last season’s number was 23,748, and No. 23,749 of this season came on Friday night. The league is more than 8 percent ahead of last year’s pace, and 25,000 makes this season is very possible.