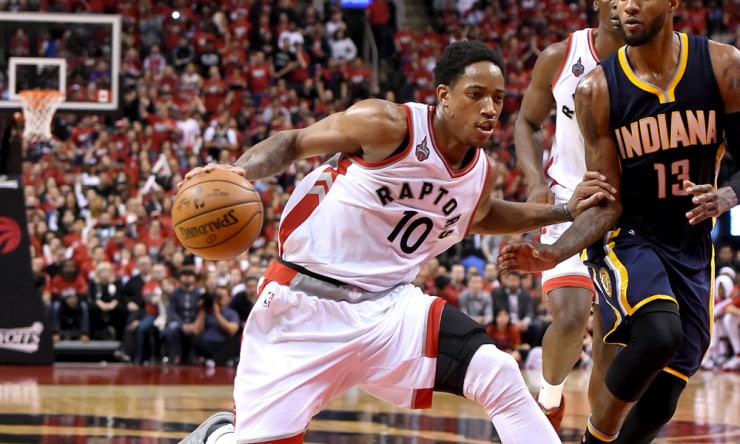 Soon after the season, three Kings opted out of their contracts with Sacramento (Seth Curry, Quincy Acy and James Anderson) — the first of many decisions that need to be made league-wide before July.

All options need to be decided, both player and team, before the end of June.  Franchises also have to make their decisions on qualifying offers, to make players restricted, before July.

The following is a list of teams and players with team options (TO), player options (PO) or pending qualifying offers (QO).  If a team does not give a QO, that player will become an unrestricted free agent.