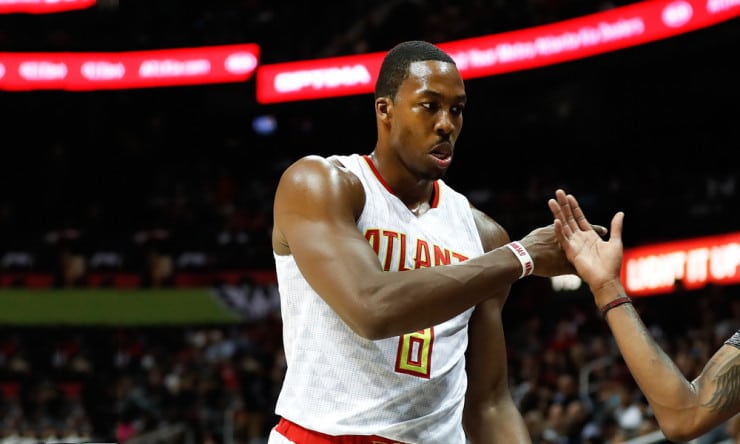 Atlanta Hawks center Dwight Howard should not have been ejected from Monday night’s 114-98 win, the NBA said in a statement.

Howard was ejected with 4:03 remaining in the third quarter against the Boston Celtics when he received his second technical foul of the game, for taunting, after pulling himself up on the rim following an emphatic dunk.