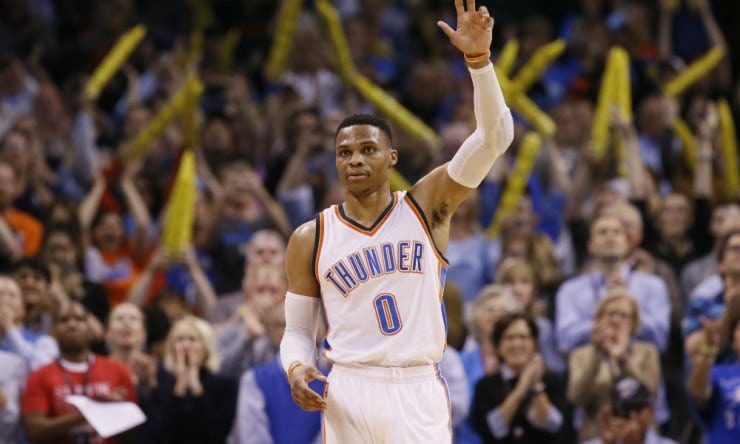 NBA players agree that Russell Westbrook is the Most Valuable Player for the 2016-17 season.

The National Basketball Players Association released the results of the players’ votes for 14 individual awards and Teammate of the Year for 30 teams for the 2016-17 season. Awards were given during the 2017 Players Voice Awards announced via Twitter on Friday.

Oklahoma City’s Westbrook, who was voted MVP by the media in June, also won “Hardest to Guard” and “Best Dressed” by the players.

Players voted San Antonio’s Gregg Popovich as the “Coach You’d Most Like To Play For,” Cleveland’s LeBron James as “Player You Secretly Wish Was On Your Team,” and Vince Carter as “Most Influential Veteran.” Player voting took place at the end of the regular season and did not take into consideration playoff performances.