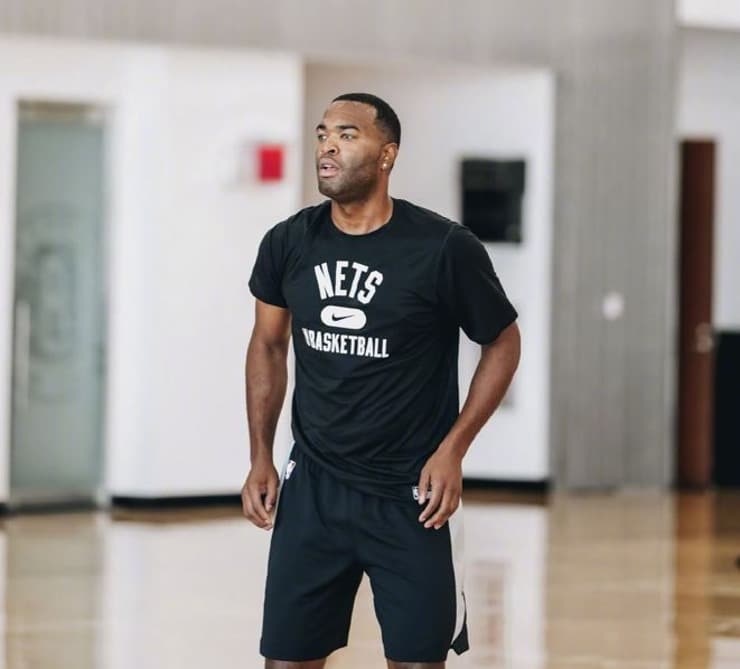 Brooklyn Nets forward T.J. Warren has been upgraded to probable for Friday night’s home game against the Toronto Raptors. The NC State product is expected to make his season debut.

Warren missed all of last season due to a left foot injury. While with the Indiana Pacers in January 2021, the forward underwent surgery to repair a left navicular stress fracture in his foot.

According to a few NBA betting sites, the Nets have the sixth-best odds to win the championship in 2023. Some sportsbooks show higher odds for the Boston Celtics and Milwaukee Bucks in the Eastern Conference.

TJ Warren will reportedly return to the court on Friday. 👏

Warren hasn't played since December 29th, 2020 due to injury. pic.twitter.com/KmYKPSyWLe

For a minor stress fracture, a non-surgical treatment includes wearing a cast or support boot for 6-8 weeks. However, based on his lengthy recovery period, Warren’s injury was more severe than expected.

Before Brooklyn played the Philadelphia 76ers last Tuesday, Nets coach Jacque Vaughn provided an update on Warren’s status, stating the forward has been “playing against other players” at team practices.

Nets forward T.J. Warren has been upgraded to probable against the Raptors, expected to make 2022-23 season debut

Kevin Durant said he doesn’t want to put “too much high expectations” on TJ Warren when he returns to the court and gets his legs under him.

Durant, like Irving, added: “I'm happy for him. He’s been away from the game for so long.”

During the offseason, Warren signed a one-year, $2.6 million contract with the Nets. After his return, expectations will be low for the first couple of weeks. A player coming off a major injury needs time to find his groove again.

Other injured players listed for the Nets include Ben Simmons (calf) and Yuta Watanabe (hamstring). Both players remain out indefinitely. Day’Ron Sharpe (illness) and Alondes Williams (groin) are questionable.

Meanwhile, for Toronto’s injury report, Otto Porter Jr. (foot) is questionable and Precious Achiuwa (ankle) is out indefinitely. While the Nets are on a three-game win streak, the Raptors have won two of their last three.

According to ESPN’s Basketball Power Index, Brooklyn has a 54.9% chance of winning at home against the Raptors on Friday night. The Nets are 5-0 in their previous five home games.