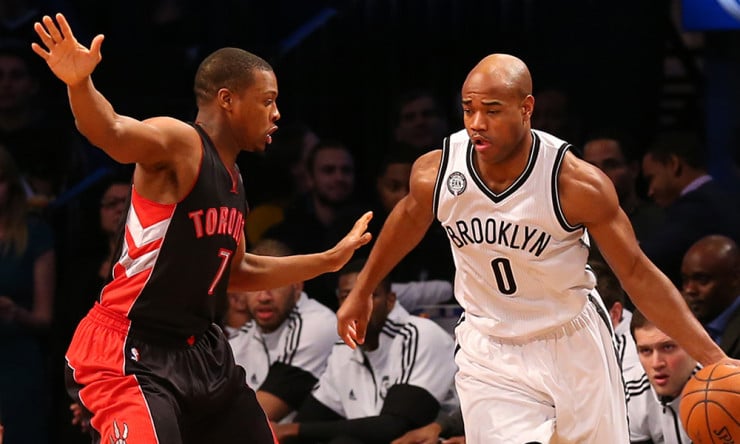 Jarrett Jack believes coaching is in his future — even if his playing career is far from over. “I think me and the game are joined at the hip,” the Brooklyn Nets’ veteran point guard said recently. “One of these days, whenever that day comes, I’m sure I’ll jump at the opportunity.”

For the past two seasons, NBA general managers have voted Jack among the top five active players who will make the best coaches in the future. The 31-year-old has spent a decade in the league, serving as a coach of sorts on the court.