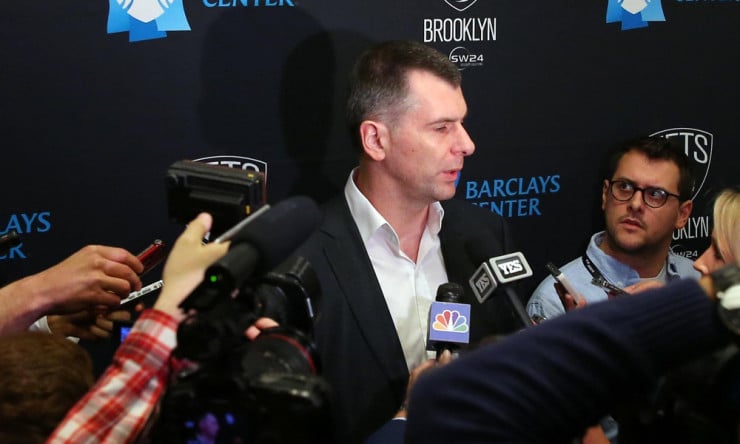 Injured Rondae Hollis-Jefferson said after Monday’s practice he couldn’t rule out the possibility of being shut down for the rest of the season. Less than an hour and a half later, the Nets listed their rookie guard as “probable” to make his long-awaited return Tuesday.

It’s the latest — and most bizarre — twist in the saga of Hollis-Jefferson, who has missed 50 games since suffering a fractured posterior talus in his right ankle Dec. 5.