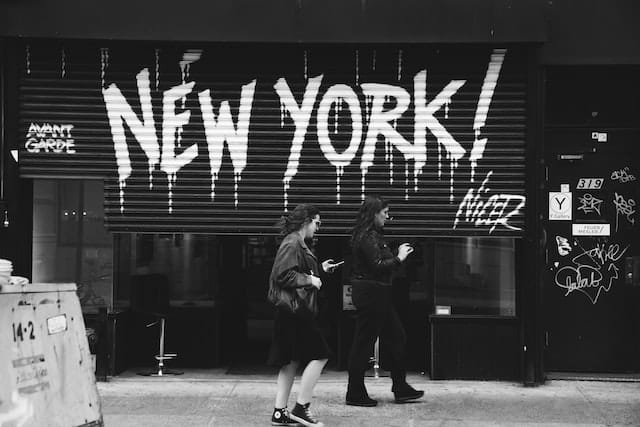 New York City has recorded its highest online sports betting GGR for the month of September, since its launch in January 2022. The total GGR recorded for the month was US$143.33m, eclipsing the previous high in launch month of US$124.1m. This ultimately owed to higher margins (and less bonusing) given handle reached US$1.25bn in contrast to January’s US$1.7bn.

Industry experts were expecting a major rebound across the United States of America in September given July and August are seasonally the quietest months, with no NBA and NFL action for bettors to wager on. Similarly, with online gaming not legal (but being considered) in New York City, there is no cross-sell product to absorb lowering handle in quiet months.

FanDuel (Flutter) continued to be the clear market leader in New York, making 46% of the state’s Gross Gaming Revenue with US$65.69m in September. In second and third place with 31% and 13% respectively were DraftKings and Caesars Entertainment who were the only other operators to record a higher than 10% share of state online revenue for the month of September.

Following on, BetMGM recorded 5.99% of GGR, Rush Street 1.86%, PointsBet 1.21% with the tail being completed by Wynn (0.48%), Resorts World Bet (0.28%) and the most recently launched BallyBet (0.1%). These figures are broadly speaking reflected in the handle statistics too, although FanDuel achieves 46% GGR with just 40% of handle. On the contrary, DraftKings recorded 34% of handle, more than its 31% revenue showing poorer margins/bonusing than the NYC market leader.

With NYC’s particularly aggressive tax rate of 51% on GGR, the state continues to reap the benefits of a highly competitive market with some of the largest figures in the US. The return to state is comfortably the highest, even with dwindling figures in months prior. Promotional activity in the Big Apple remains healthy, but with the margin for the operator being so ‘slim’ due to tax, it’ll be interesting to see how long it sustains for. Given the short hop across to New Jersey was always an option prior to legal launch in NYC, it’s unsurprising some of the largest brands were already very well known.

Operators will be keeping a keen eye on the potential for online gaming to be legalized in coming years, as it’ll undoubtedly be a huge market. The question is, if tax on sports betting is 51%, just how high can it go on iGaming?