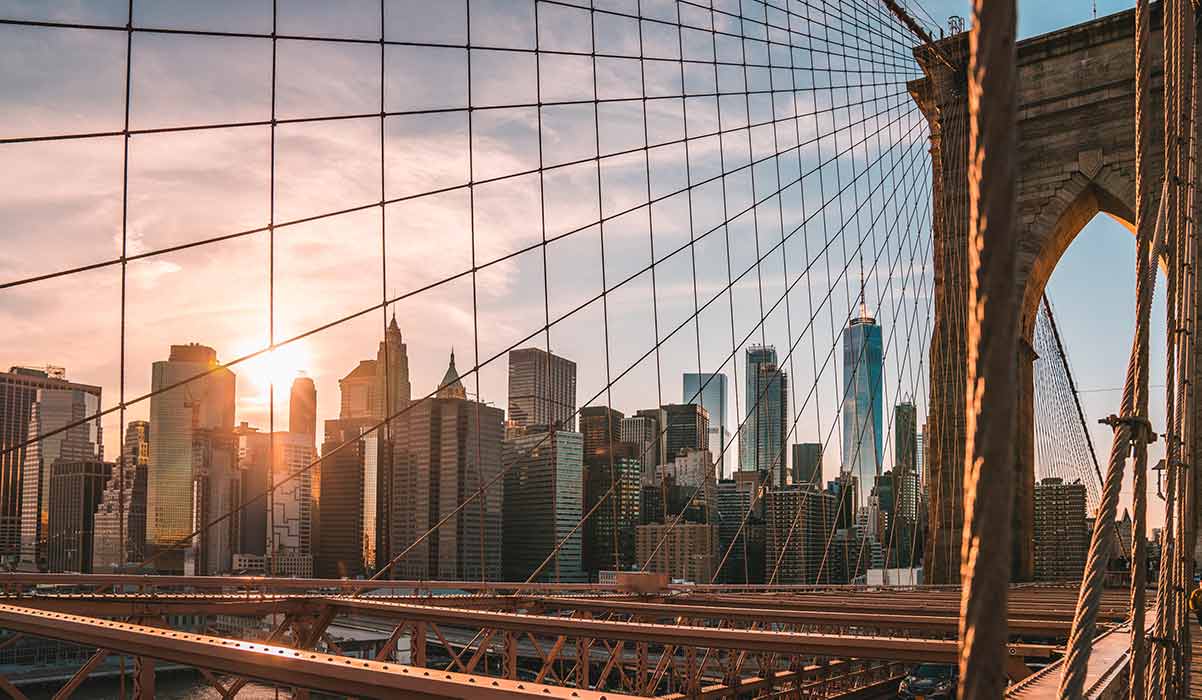 Bettors in New York City wagered US$1.05bn on mobile sports betting in June, the lowest total by month since the regulated service was launched in January. This was also matched by a record low in Gross Gaming Revenue, with just $72.4m being recorded in June 2022.

GGR was down 34.1% on a month-by-month basis, down from US$109.8m in May and lower than the previous nadir which was recorded in February at US$82.3m. As a result, net revenue to education also sunk to just shy of US$37m, the lowest on record to date. Despite the dip in revenue to education, Gov. Kathy Hochul commented that it was “far exceeding any other state, and surpassing expectations”.

Reports suggest that New York sports betting has collected more in mobile wagering revenue in half a year than any other state has generated over several years. Through May 2022, Pennsylvania has collected US$265.6m tax (since Nov 18) and New Jersey US$237.1m (since June 2018) – thus making New York City’s US$302.3m in less than six months an impressive achievement.
The drop in handle and revenue is consistent with other States, with the NBA now joining the NFL in off-season, therefore seeing the two largest revenue drivers by sport out of action for a while.

NYC has offered licences to 9 operators, and 8 have been live to date. Bally’s Corporation announced last week that it is now available to consumers in the Big Apple, bringing extra competition to an already fiercely competitive market. It remains to be seen whether an uptick in competition will overturn New York’s fortunes which has now seen three consecutive negative months of growth.

On an operator-by-operator level, Flutter Entertainment owned FanDuel continued to be the market leader, with US$472.9m handle and US$39.6m revenue, up from DraftKings which recorded US$270.2m handle and US$16.4m revenue. Rounding out the top four were Caesars (US$156.4m handle, US$6.3m revenue) and BetMGM which recorded US$92.4m handle, and US$6.3m revenue.

Bally Bet has now entered its 5th state, with NYC joining Colorado, Indiana, Iowa and Virginia. The remaining operators rounding out the ‘New York Nine’ are: Rush Street Interactive, PointsBet, WynnBet and Resorts World. Given the 51% GGR tax rate and huge competition, it’ll be interesting to see where Bally Bet lands after its first full month of operation.