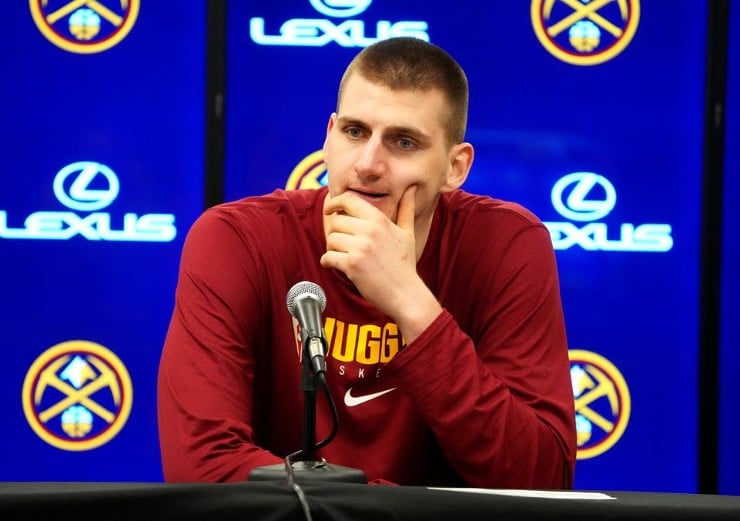 The Denver Nuggets beat the Houston Rockets at home on Monday night, 129-113. Houston will play their second straight game in Denver tonight and it’s been a tough start to the season for the Rockets. They are 5-15 so far which is fifth in the Pacific Division and last in the Western Conference. Nuggets two-time MVP Nikola Jokic had some unique comments to say about the Rockets young Center.

After the game on Monday night, Jokic said to the media that he think Houston’s offense should be ran through Sengun. Jokic knows what he’s talking about as the Nuggets ran their entire offense through Jokic for two-straight seasons, Jokic winning league MVP in both. The Rockets young center should be elated to hear such a compliment like that from player of Jokic’s caliber.

Reports in the past say that Sengun replicates his game around Jokic, and it’s evident in his post play, along with his instinctive passing skills. Here’s what the two-time MVP had to say.

“I think he’s very talented. It might sound weird, but I think they should play through him more. Because sometimes they seem too stagnant as a team. Especially when they focus on shooting a lot of threes.” – Nikola Jokic

“The man is talented. He can pass the ball, post up, has the touch and is a good finisher around the rim. You can see different moves when he is playing.” – Nikola Jokic

By no means does this mean that Sengun is going to be a two-time MVP and carry the Rockers for the next decade. However, if he can develop a three-pointer, he could become an all-star caliber center for years to come.