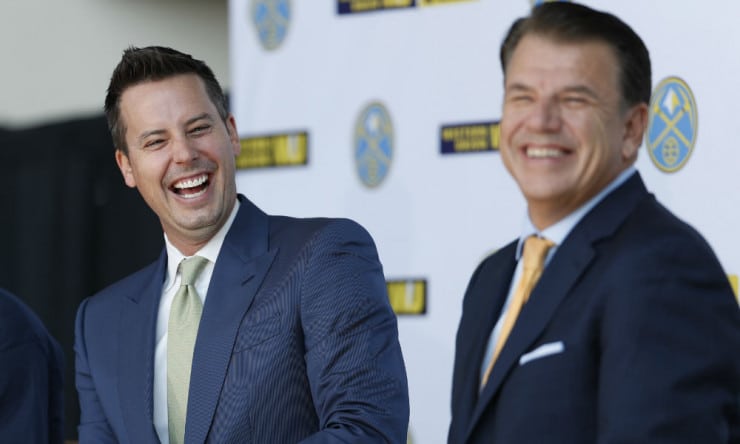 The Denver Nuggets and The Western Union Company (NYSE: WU) today announced a sponsorship agreement that pairs one of the leading global companies headquartered in Denver with the hometown National Basketball Association (NBA) team.

With its global headquarters in Denver, Western Union is a Fortune 500 company and a leader in financial services with a rich history of connecting people – from telegram messages first offered decades ago to its global cross-border money-transfer and payments service offerings today. The company serves customers in 200 countries and territories around the world.

“We are proud to have this new partnership with Western Union who, like the Nuggets, are Colorado-based but with an incredible international presence,” said Kroenke Sports & Entertainment’s President and CEO Jim Martin. “Being able to better connect with our fans both locally and worldwide is crucial, and combining forces with such a highly regarded global company as Western Union, with its powerful presence and brand, is an affirmation of the significance the NBA and Nuggets have in Colorado, the US and throughout the world.”